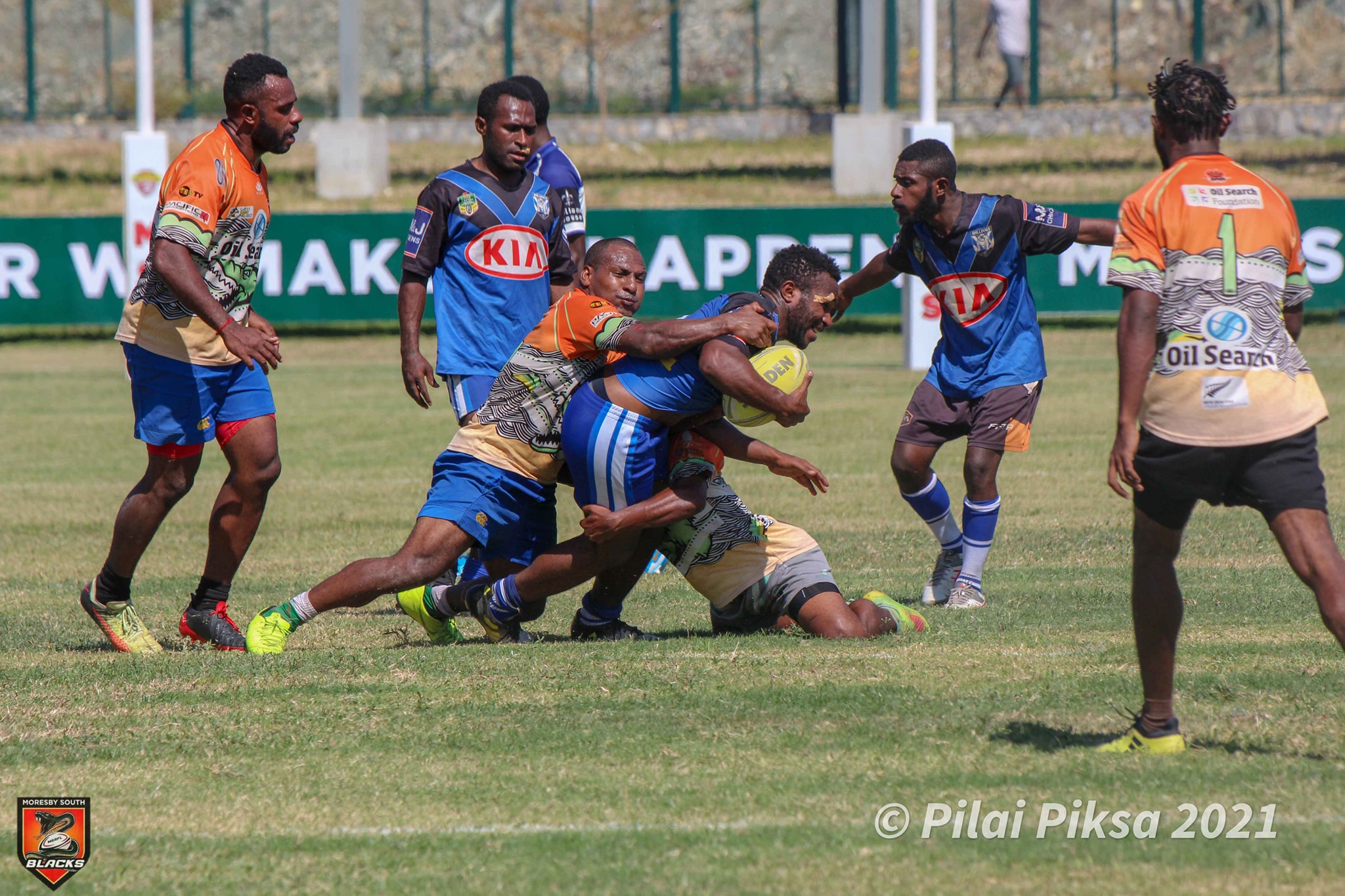 The Bulldogs and Roosters enjoyed the largest wins of the round, with the Bulldogs defeating the Koki Eels 22 – 10, whilst the Roosters defeated 2 Mile United 12 – 0.

Other teams who enjoyed wins in the opening round include the Ipi Eagles, Subcity Raiders, Eastern Pride and Koro Souths. The Southern Sons and Vadavada United battled it out for a 4 – all draw, whilst the Six Mile Crows enjoyed the bye.