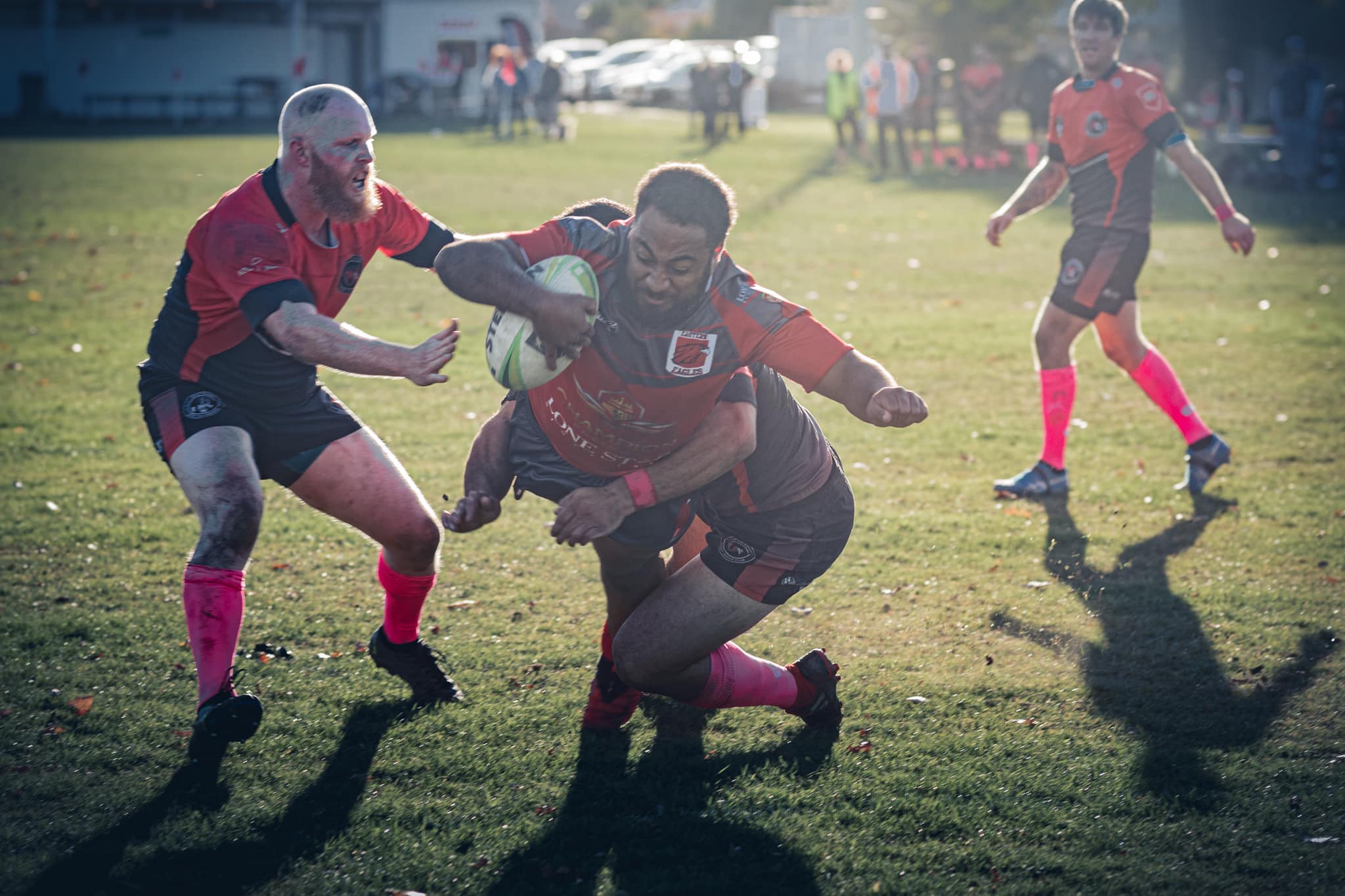 The Hornby Panthers, Linwood Keas and Halswell Hornets have solidified their position at the top of the Bartercard Canterbury Men’s Premiership with convincing victories in round eight, whilst the Eastern Eagles continued their surge up the ladder.

After losing their first four games of the 2021 campaign, the Eagles have won their third match in their past four weeks to keep within reach with the competition top five. The 20 – 18 win over the Celebration Lions highlights the turnaround from the club, who lost 40 – 10 to the same club in the opening week of the competition, and caps off a momentous week for the club who were named Outstanding Sports Club of the Year at the Canterbury Sports Awards on Friday.

In the other matches played in the round, the Hornby Panthers continued their undefeated start to the season, recording a 22 – 6 win over the Riccarton Knights as the other match played at Ngā Puna Wai.

The Linwood Keas won second edition of the 2020 Grand Final replay, defeating the Northern Bulldogs 34 – 6 at Murphy Park. Blockbusting winger Penetito Ilalio scored two of the second-placed Keas’ six tries, while Bulls coach and four-time premiership-winning mentor Andrew Auimatagi made his 150th appearance for the club from the interchange bench.

The result ends the Bulldogs three-match winning streak, although the team remains in outright fourth on the ladder, with the Eagles and Knights closing in.

The third-placed Hornets followed up back-to-back draws against Linwood and Hornby with a convincing 40 – 0 win over the Papanui Tigers. 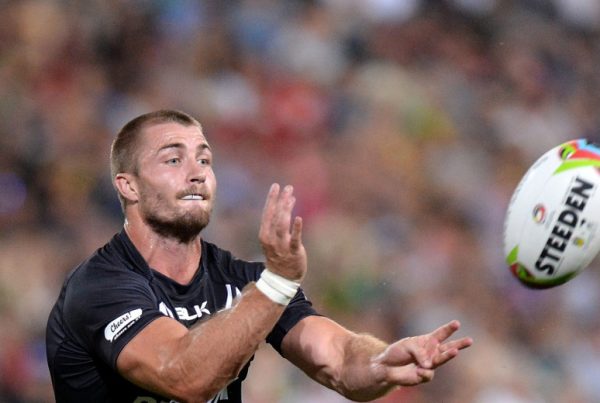