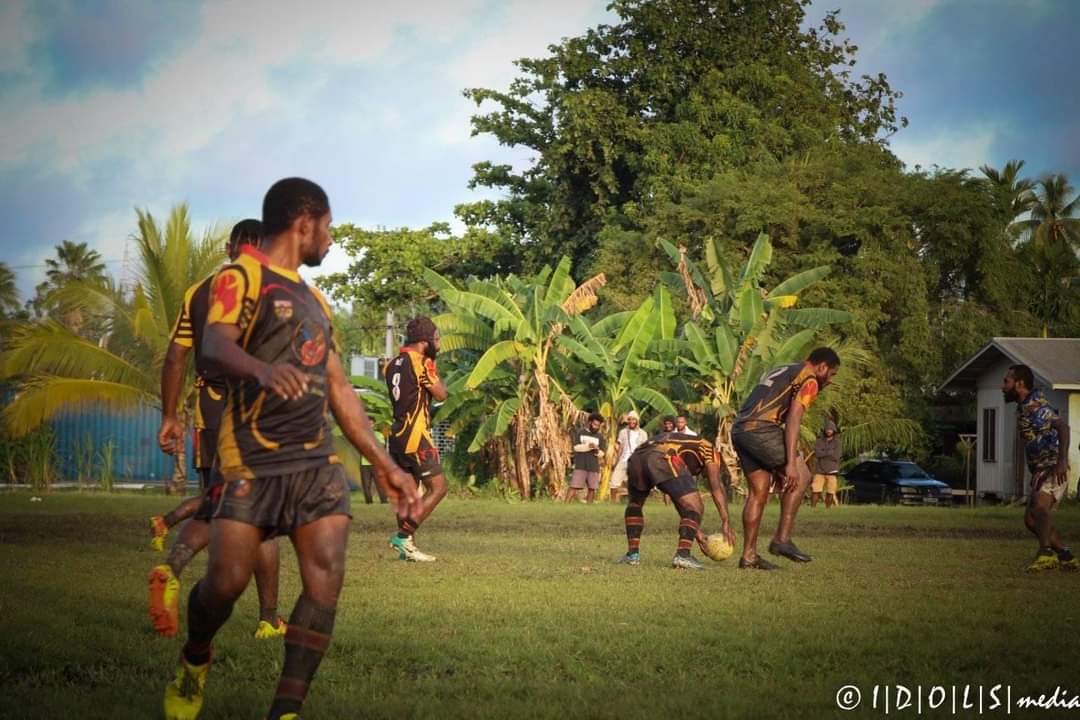 The Final will take played at the main campus fields at the Devine Word University (DWU) in Papua New Guinea’s north coast and be part of a double header with the Women’s Final.

In the Women’s Grand Final, the Mateco Warriors will face Minor Premiers, the DWU Foxes Seconds.

The DWU Unity Rugby League was established in 2016 by SRC President, Mr Jackson Kane Mulupe, and has seen the Tertiary institute run a series of Nines competitions. The President’s Cup is a new thirteen-a-side competition, named in honour of the former SRC President and featured ten teams in the Men’s competition and four in the Women’s.