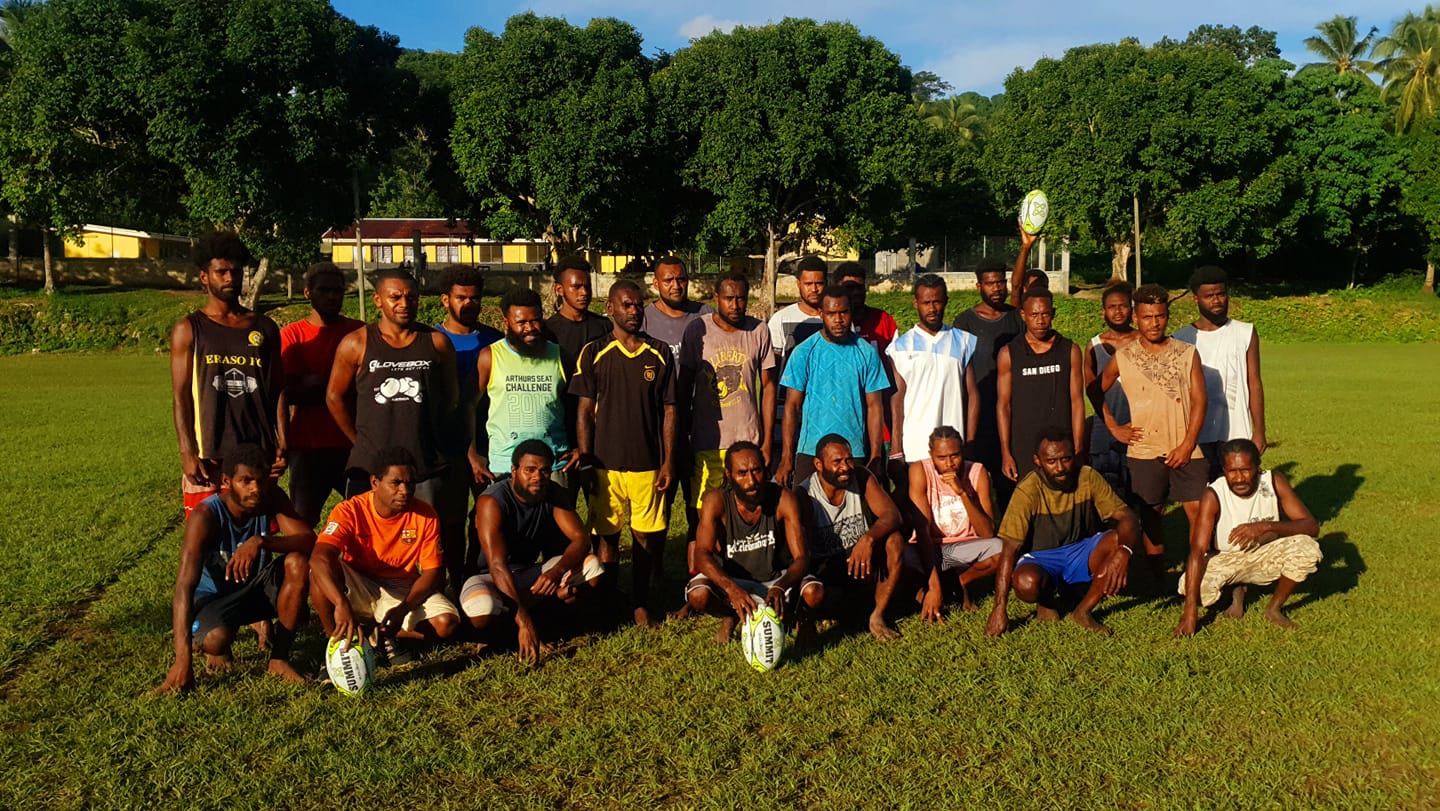 The Port Vila Rugby League has received a significant boost this week with the formation of a brand new Rugby League club in the village of Erakor.

The new club, comes off the back of the recent partnership formed between the Erakor Golden Stars FC and Port Vila Rugby League which has allowed for the Port Vila Men’s, Women’s and Under 15’s Championships to be played within the Village.

The new club, the Erakor Etoile d’Or Rugby Club, which already has Football and Rugby Union teams, will take part in this weekend’s club workshops, as well in the September pop-up tournaments scheduled, before looking to join the 2022 Championships.

Erakor joins the likes of the USP Ruggers and Pacific Warriors as new clubs to join the Port Vila Rugby League in 2021.