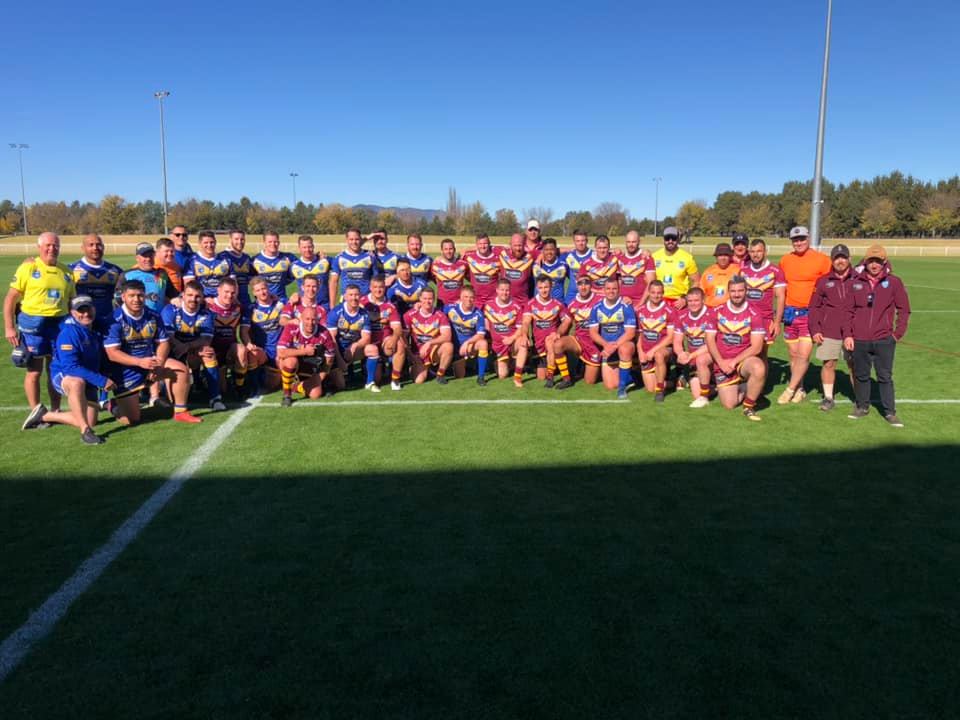 The honours have been split in the NSW Police Country v City clash at Glen Willow Sports Stadium in Mudgee on Wednesday, with the City squad winning the Men’s fixture, whilst Country won the Women’s.

The representative fixture, which also served as a selection trial for the NSW Police squads which will take place in the upcoming Australian Police Tri-Series this July, was once again a competitive affair in both matches.