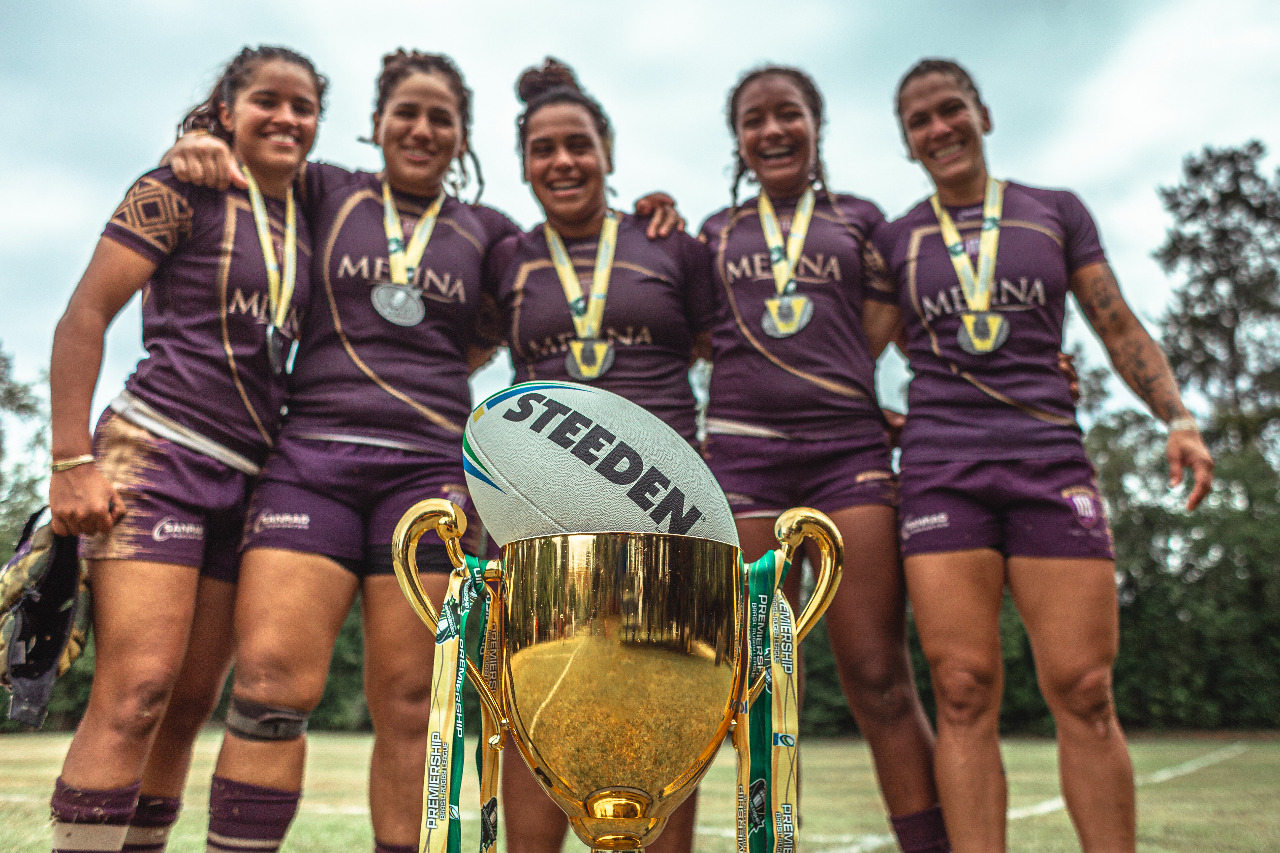 The last team to nominate for this year’s championship, Melina finished their maiden campaign undefeated, bringing elation to their remote hometown of Cuiabá, the westernmost city to currently play rugby league in Brasil.

A professional squad that lives on-site at a sprawling club headquarters and has around-the-clock access to health and fitness staff and equipment, Melina led 28-4 at halftime at the venue for the decider, Parque das Águas in São Lourenço.

Speedster Dias timed her run perfectly in more ways than one, collecting a hat-trick of tries in the big game, placing her name in a prominent position for inclusion in Brasi’s final World Cup squad.

Head coach Paul Grundy is facing a selection headache, with a bevy of outside backs all playing to a similar level in qualifying games, leading to him delaying announcement of a 40-woman extended squad (to be trimmed to 24 for the World Cup).

Dias, who relocated 2000 kilometres from her hometown of Blumenau in the southern state of Santa Catarina for an opportunity to play with Melina, showed the benefits of a week-long national high-performance camp with Grundy leading into the final.

She was not the only star however and forward Franciny Amaral was again a standout, following her own three-try performance in the semi-finals against Remendadas with another lead-from-the-front effort.

Likewise, multi-skilled forward Taina Amorim backed up her 17 points from the semi-final with a further 12 points, giving her 51 points in her past five games.

Coastal team Vitória, which had also assembled a star-studded squad drawn from across Brasil, was not embarrassed despite the final scoreline, competing well in the middle of the field, but exposed by Melina’s potency in attack close to the tryline.

Former national Rugby Sevens player Bruna Lotufo scored a first-half try to keep the Rhinos in the contest, while halfback Cintia Corona and explosive utility Suzana Rodrigues were others to shine.

Vitória stalwart Lorena Damasceno endured a tragic week, with her aunt declared missing on May 15 and a public appeal launched. The Rhinos received news after the final that her body had been found.

Brasil Rugby League extends its deepest sympathies to the Damasceno family and all those affected. 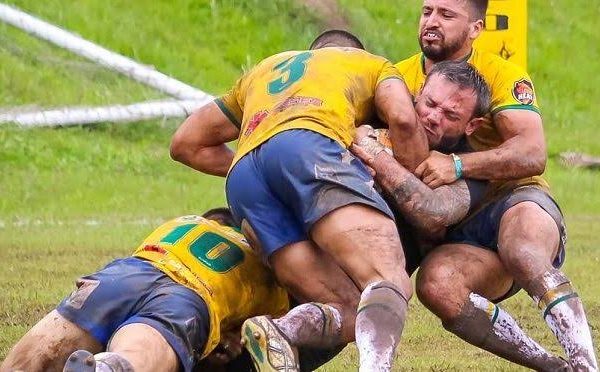 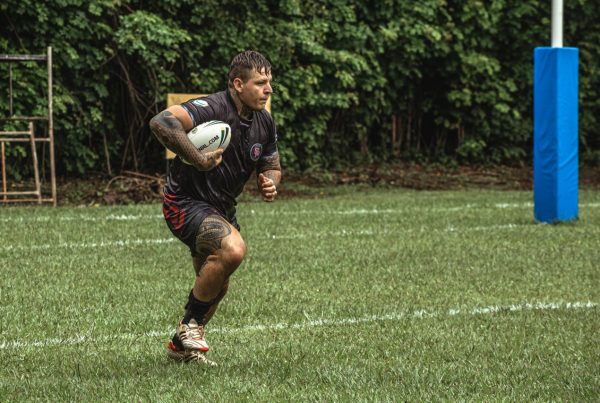