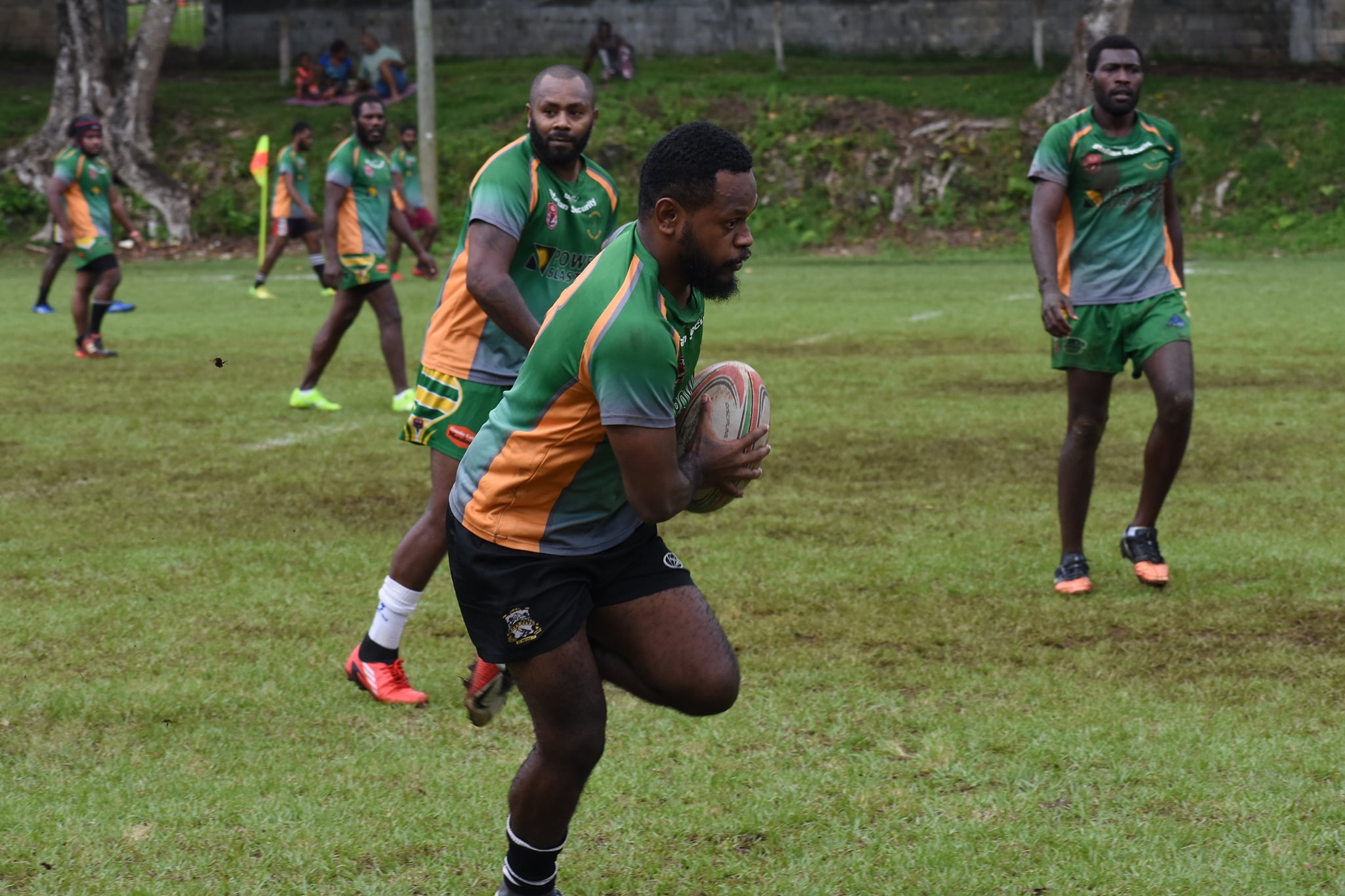 The Vate Bulldogs have continued to stamp their authority on the 2021 Port Vila Men’s Championship, recording a convincing 40 – 0 win over the Ifira Blackbirds in week three of the domestic competition.

The defending champions backed up their week one victory over the Uluveou Sea Lions with another dominant performance, with the club scoring a massive 136 points in just two matches, whilst only only conceding six.

In the other Men’s Championship match played over the weekend, the Blacksand Diamonds and the Mele Eels battled it out for a 40-all draw at the Erakor Village fields.

Meanwhile in the other Championships, competition newcomers, the Pacific Warriors, recorded their first victory in the Under 15s competition, defeating the Mele Eels 30 – 0, whilst in the Women’s Grand Final rematch, the Mele Eels defeated the Port Vila Warriors 18 – 10.