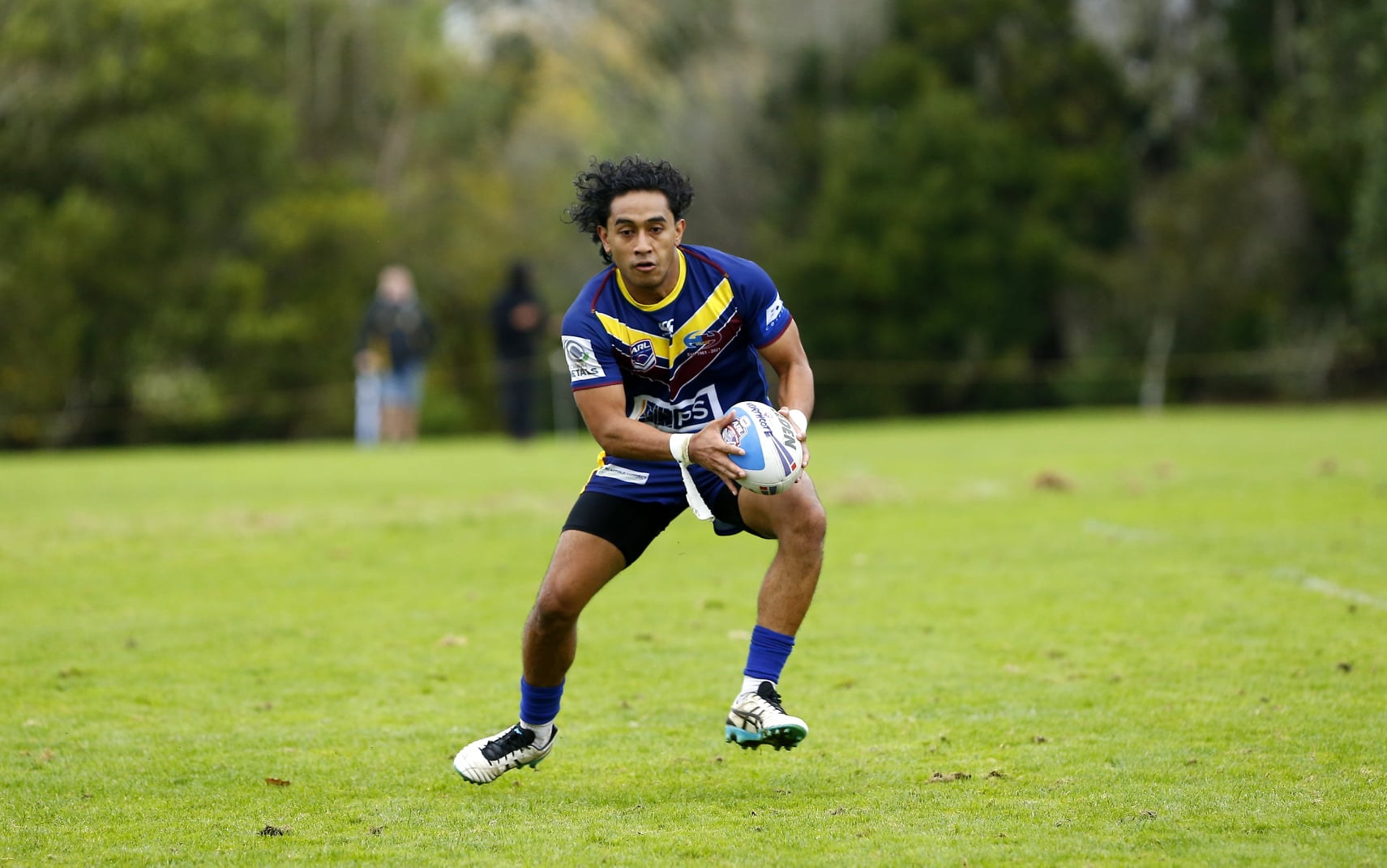 FOX MEMORIAL PREMIERSHIP QUALIFIERS:
Mt Albert 60 defeated Richmond 12
Mt Albert powered to victory in the central Auckland derby, with playmaker Eiden Ackland scoring a double in his first game back from a layoff with a hamstring injury. Off a solid platform from their pack, Mt Albert led 36-6 at the break and never looked back, with wing James Waterson also scoring a double and Josiah Afu kicking a perfect 10 from 10 conversions.

Te Atatu 30 defeated Marist 22
The Roosters outlasted Marist to pick up their second win of the year, with standoff Api Pewhairangi leading the charge with a handful of assists. Te Atatu led by 10 at the break before stretching their lead, but to their credit Marist refused to go away, helped along by a double to hooker Johnny Falelua-Malio.

Glenora 44 defeated Mangere East 22
Mose Esera scored twice for the Bears as they held on to the Roope Rooster challenge trophy with a 22-point win over Mangere East. Scores had been locked at 16-all at the break, before the Bears pulled away in the second stanza.

Papakura 22 lost to Otahuhu 24
A late converted try saw Otahuhu overcome Papakura at Prince Edward Park, after the Sea Eagles had led 22-18 with time running out. Emeliano Mikaele was outstanding in the centres for Otahuhu, while in the middle of the park Jacob Paulo helped win the battle against the Papakura pack.

Howick 30 lost to Bay Roskill 43
A Jerome Ropati field goal inside the final 10 minutes set in motion a crazy final few minutes at Paparoa Park, as Bay Roskill piled on the points to win a match which was locked at 30-30 with 10 to play. The Vikings had trailed by as much as 10 points earlier in the game, but powered back to level scores late on, before Ropati kicked the drop goal to put them ahead. Following that Bay took advantage of opportunities off the back of Howick having to throw caution to the wind and scored twice to blow the final scoreline out.

FOX MEMORIAL CHAMPIONSHIP QUALIFERS:
Otara 38 defeated Pakuranga 22
Half Makalani Hakalo scored three and centre Storm Tanaki crossed for two as Otara got up for victory over Pakuranga, in a match where scores were tied at 12-all at the break. It was Otara’s second victory of the year.

Waitemata 20 lost to Manurewa 28
Manurewa overcame an early 10-0 deficit to lead by two at half-time and eventually run out eight-point winners at Ranui Domain. Centre Corey Hebden scored a double, while forward Balmain Patuwai was outstanding.

Manukau 60 defeated Papatoetoe 0
Wing Koronato John led the way for Manukau with three tries against Papatoetoe, while teammates Tamore Nati, Samuel Nati and Danya Aleni helped stretch the scoreline out with personal doubles. The Magpies got back to winning ways after suffering their first loss in over a year last week at the hands of the Hibiscus Coast.