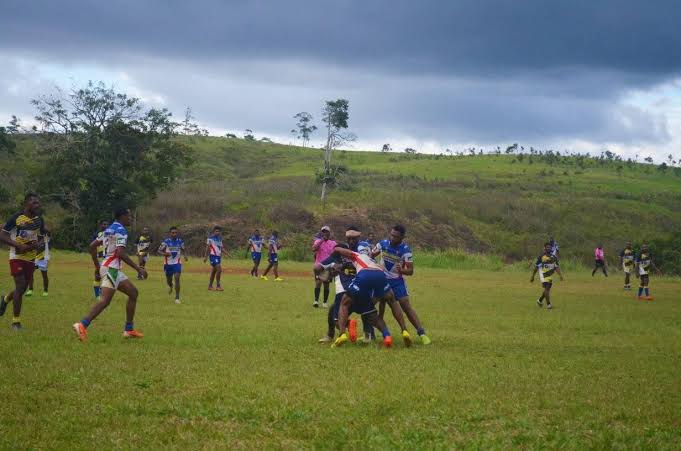 The Erom Tigers will face the Bisogo Vipers next Sunday in the Vanapa Brown Super Nines Cup Grand Final.

Following the Group and Super Pool stages, the Tigers and Vipers have emerged as the top two teams and will play off for the first piece of silverware on other in the region for 2021.

In the other Finals scheduled for next week, the Nari Panthers will face the Ogobe Rats in the Plate Final and the ODK Dragons will face the Goldie Warriors for the Bowl Final.

Matches will be played at Bisogo Oval