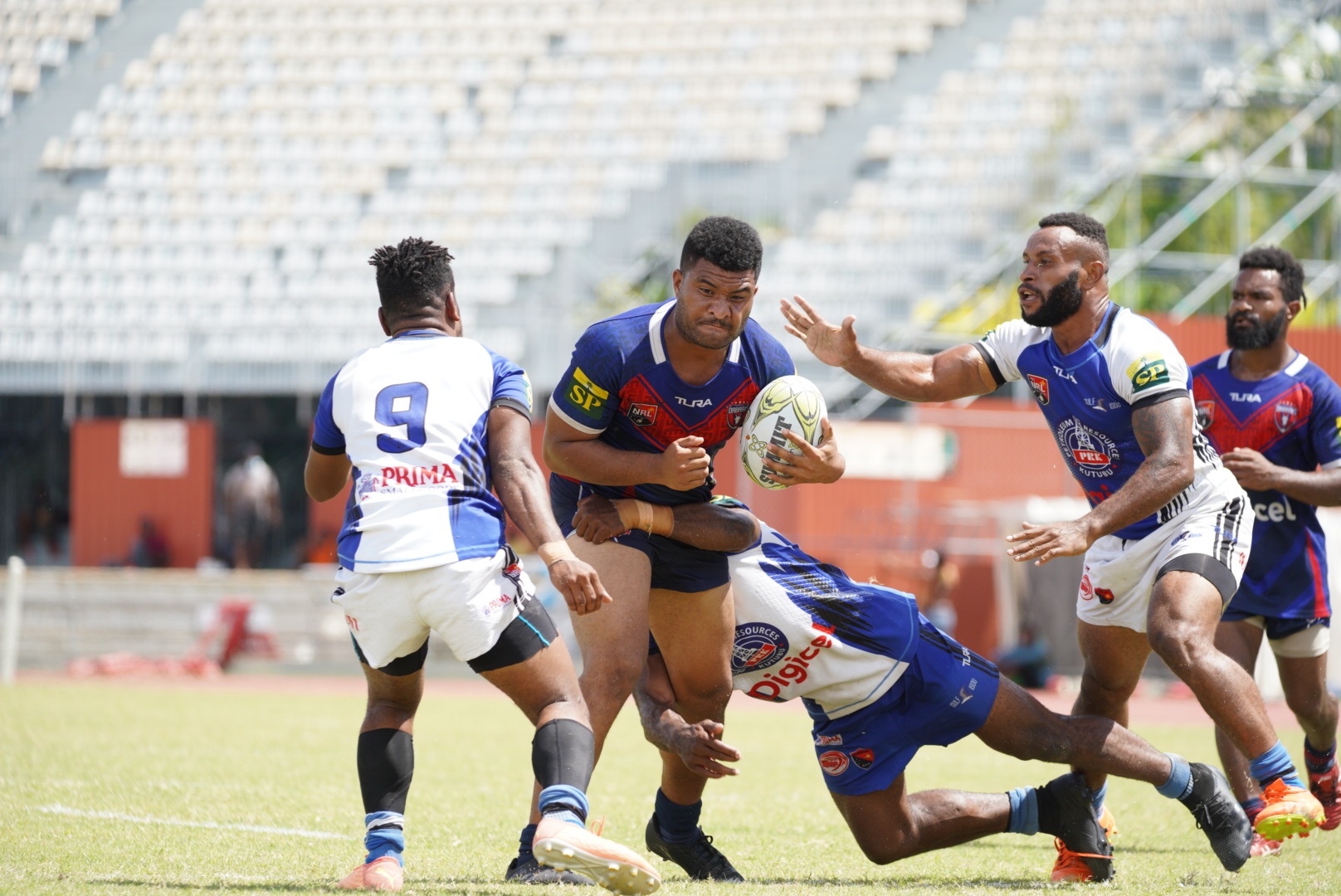 The ‘Southern Super League’ would provider greater scope for the Digicel Cup franchises to introduce larger squads of players to the same level of training and resources, whilst also providing an opportunity for some of the stronger regional competitions to showcase their top talent.

The Port Moresby Southern Blacks, Port Moresby Suburban Rugby League and Motu Koita team are some of the other sides which have expressed interest in the concept which would be open to sides from the Gulf, National Capital District and Central Provinces.

One of the drivers of the competition, the Central Dabaris, have named Moses Matuka as their coach for the competition which hopes to kick off this year. The competition will be subject to COVID restrictions within Papua New Guinea and approval from the PNGRFL.