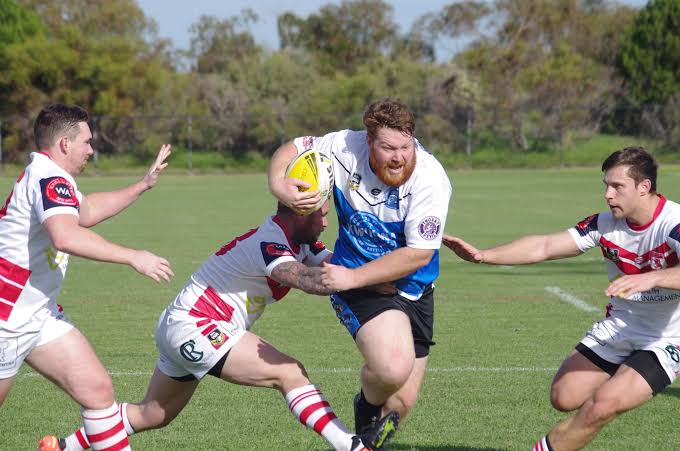 Defending NRL WA Perth Premiership title holders, the Joondalup Giants, have gone down by four points to the Rockingham Coastal Sharks in the opening game of the 2021 season.

In what was a rematch of last year’s 100+ minute Grand Final, the Sharks were able to get some form of revenge over the Giants with the tight four point win at Joondalup in northern Perth to register the first competition points of the season.

Meanwhile in the other Perth Premiership match held over the weekend, the South Perth Lions recorded a 22 – 10 win over the Fremantle Roosters.

In the Women’s Premiership, the Giants, Lions and Ellenbrook Rabbitohs all recorded wins.