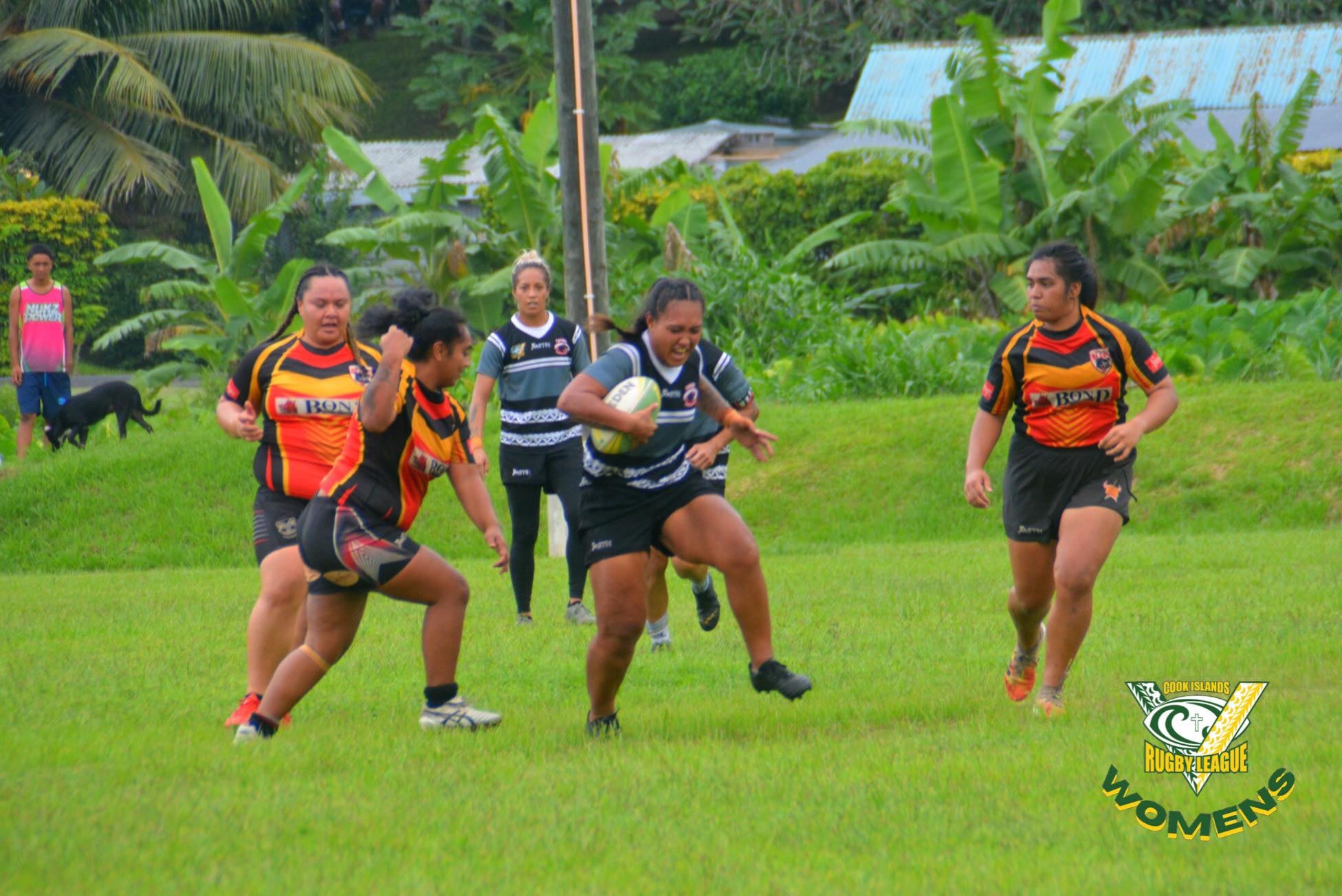 The Tupapa Panthers will face the Titikaveka Bulldogs in the inaugural Cook Islands Women’s Premier League Grand Final after the Panthers defeated the Arorangi Bears in Friday’s Preliminary Final.

Playing at the National Stadium in Nikao, the Panthers put on their best performance of the year to defeat the Arorangi Bears 32 – 8 and secure a match up with the undefeated Bulldogs this Friday.

Prior to Friday’s Preliminary Final, the Bears and Panthers had clashed three times, with the Bears winning the last two encounters between the clubs.