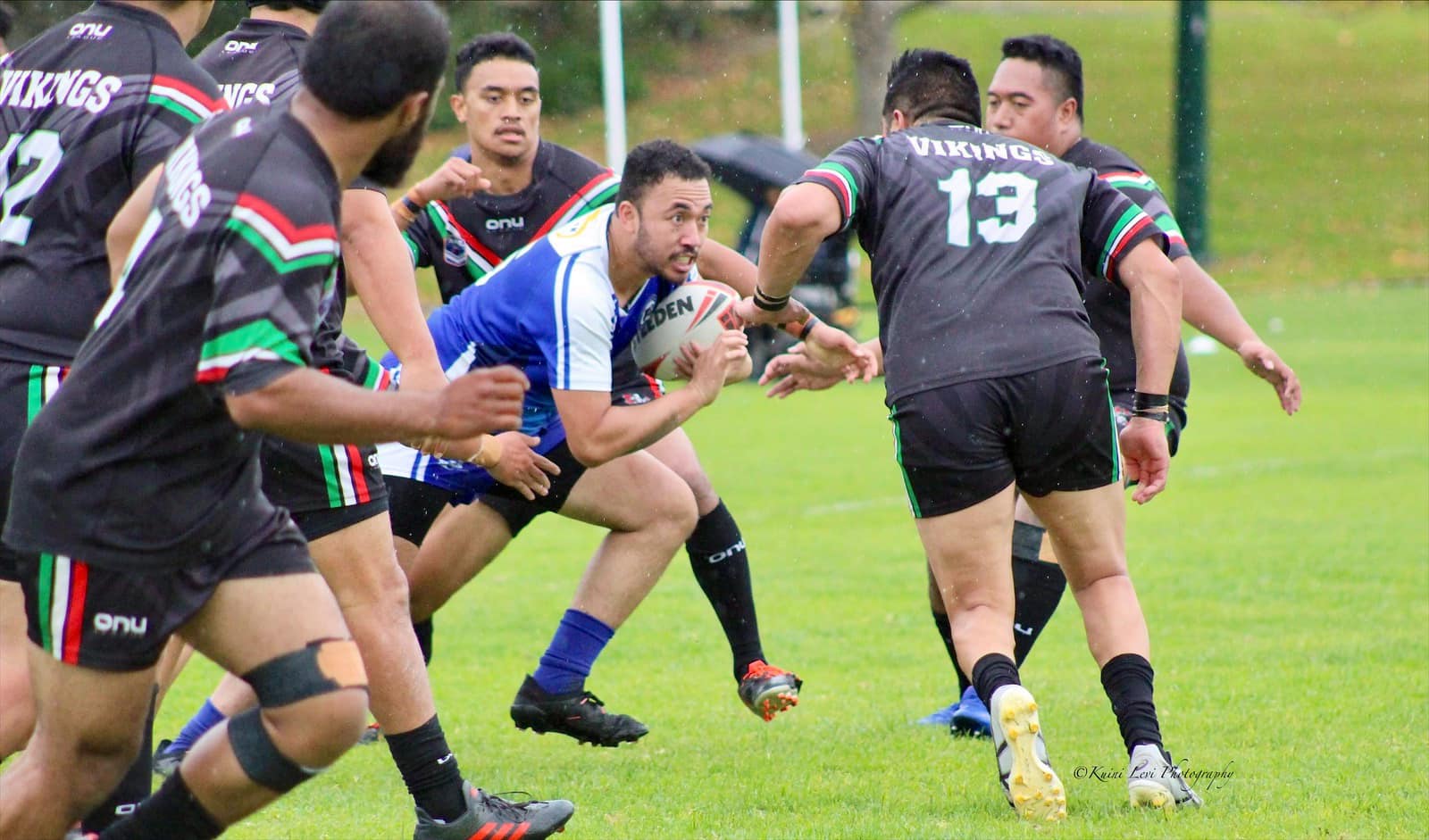 Match reports from Round 5 of the first division SAS Fox Memorial Premiership Qualifiers played on May 8.

Mt Albert 26 defeated Te Atatu 24
Mt Albert held on for a gritty victory over Te Atatu at Fowlds Park, after scores had been locked at 12-apiece at the break. Lions’ backrower/centre Kristian Petty was outstanding in the win, which sees Mt Albert jump to five competition points after as many rounds.

Richmond 10 lost to Mangere East 32
Twenty-two unanswered points in the first half set Mangere East up for victory over an injury-ravaged Richmond, with interchange forward Michael Lemafa and wing Jese Qaraniqio both scoring doubles for the Hawks.

Marist 28 defeated Papakura 18
Marist scored 12 points and didn’t concede any in the second half to get past Papakura at home. The win – which was Marist’s second of the year – was helped along by doubles to fullback Cyruss Payne and hooker Johnny Falelua-Malio.

Bay Roskill 6 lost to Glenora 22
Eighteen points in the second half saw Glenora past Bay Roskill at Blockhouse Bay Reserve, with captain Chase Bernard among the Bears’ standouts in the middle of the park. Glenora led 6-0 at the break thanks to a Zac Tippins try and Mose Esera conversion and found their attacking groove in the second 40 to run away with the game and remain unbeaten in 2021.

Otahuhu 10 lost to Pt Chevalier 41
Ramo Solomona bagged three tries as the Pirates romped to their fifth win of the year. Up 22-4 at the break, Pt Chevalier continued on with the job in the second spell, with halfback Kayne Mave among the standouts.

Northcote 0 lost to Howick 38
The Hornets remain unbeaten through their opening five games after powering to a road win against Northcote. Wing Alan Niulevu was outstanding for the Hornets, who led 14-0 at half time, scoring a double in the win.