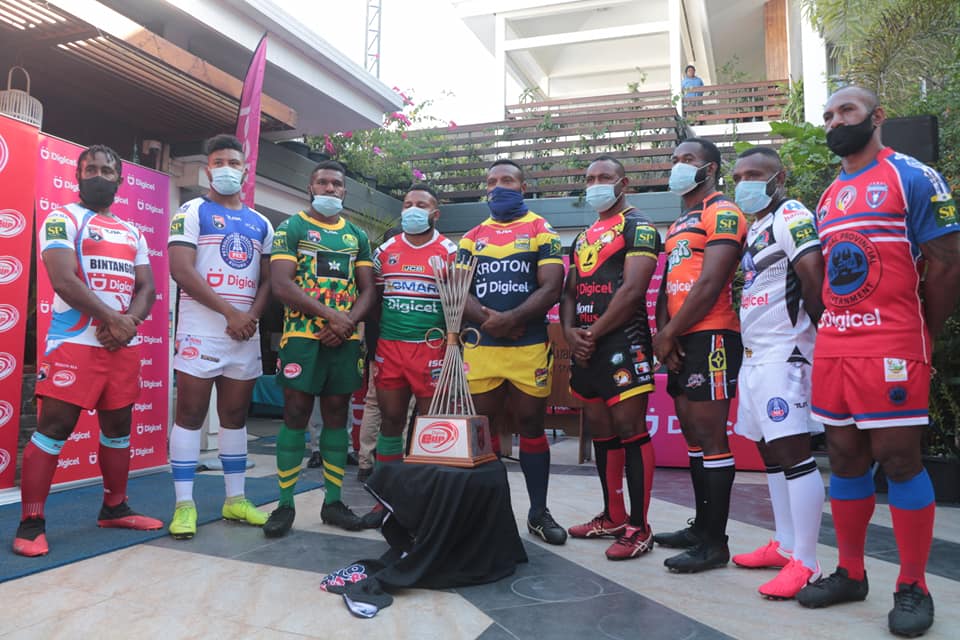 Digicel Cup to be played under new IRL rules

The 2021 Digicel Cup is set to be played under new rules, with the PNG Rugby Football League adopting the rule changes ratified by the International Rugby League (IRL) at its last board meeting.

The new rules are set to be rolled out to the PNGRFL member association and school competitions which will kick off from May 22 this year.

The new rule changes include:

The adoption of the new rules will align the PNGRFL with the new International Rules of the game.

The PNGRFL will work with all member associations and stakeholders to ensure a smooth and effective transition into the new rules.