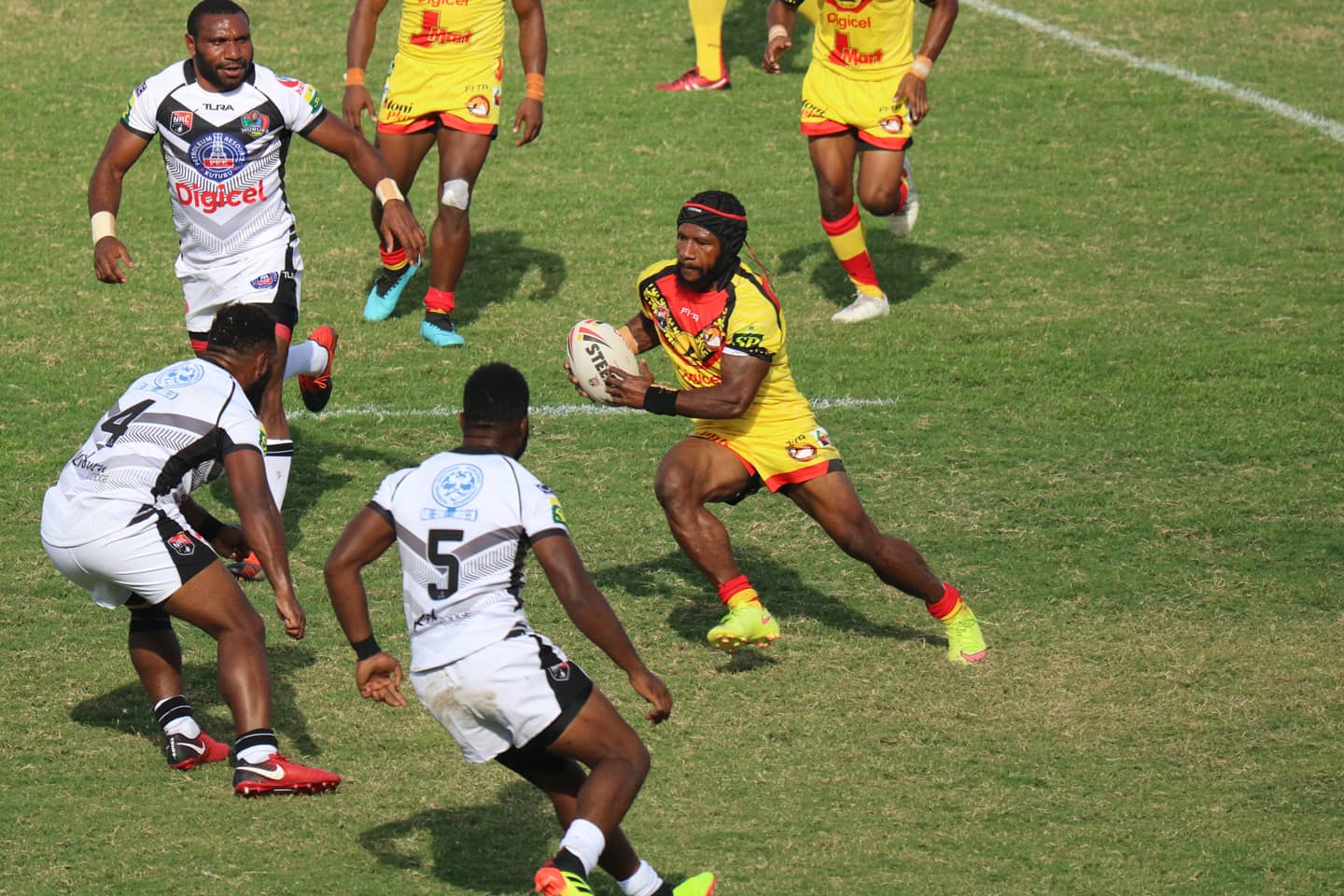 The Mendi Muruks have confirmed their playing squad for the 2021 Digicel Cup competition, with a squad of 35 players contracted heading into the upcoming season.

The squad will be reduced to thirty after the first few rounds.

The Mendi Muruks will play the Enga Mioks in the opening round of the Digicel Cup this Sunday at Lae Rugby Oval.