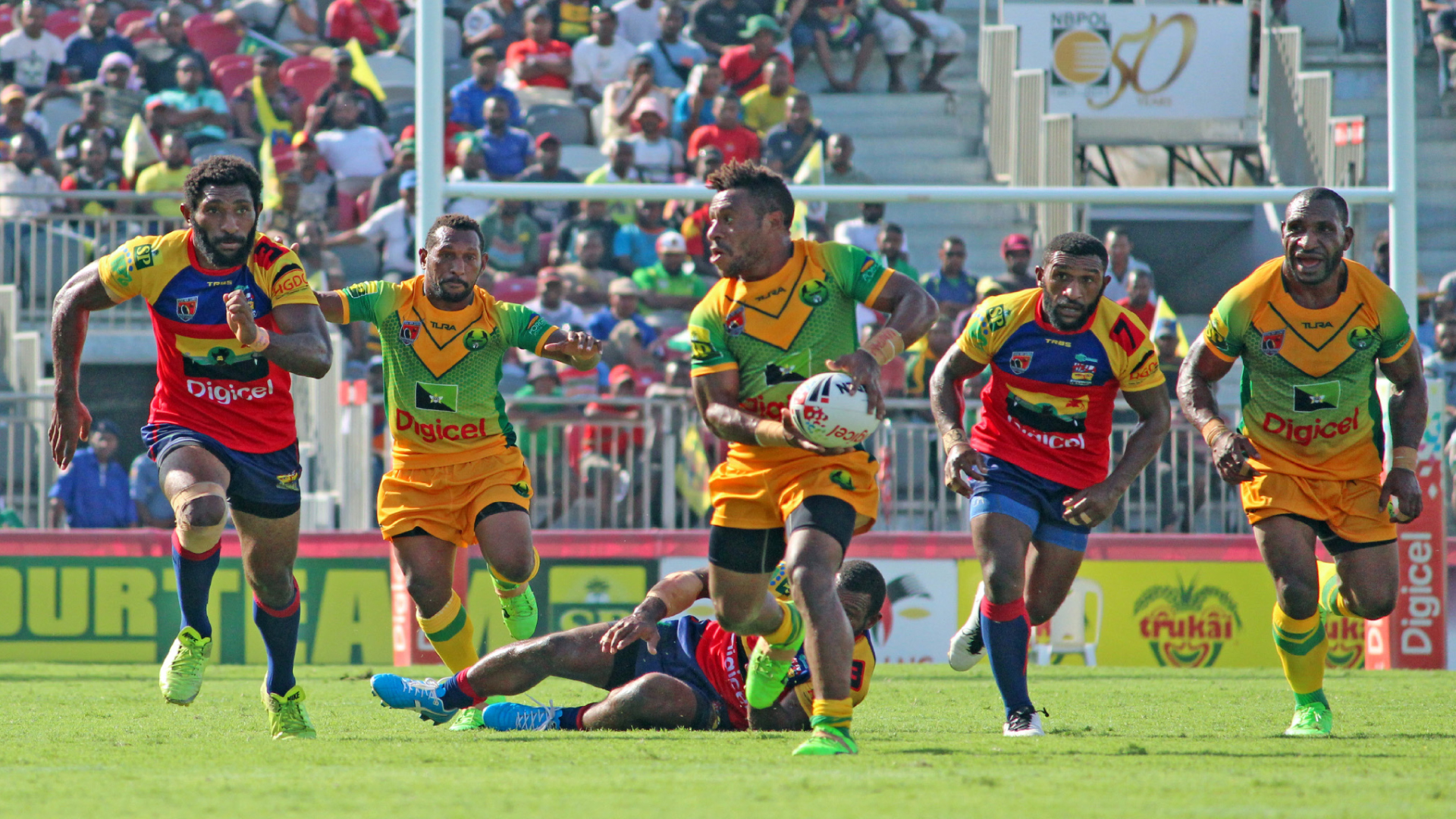 The Enga Mioks have announced their playing squad for this year’s Digicel Cup competition. The thirty-five man squad features players from across ten provinces, with locals making up the largest representation in the squad (twelve players).

The Enga Mioks kick off their 2021 Digicel Cup season this Sunday against the Mendi Muruks in Lae.