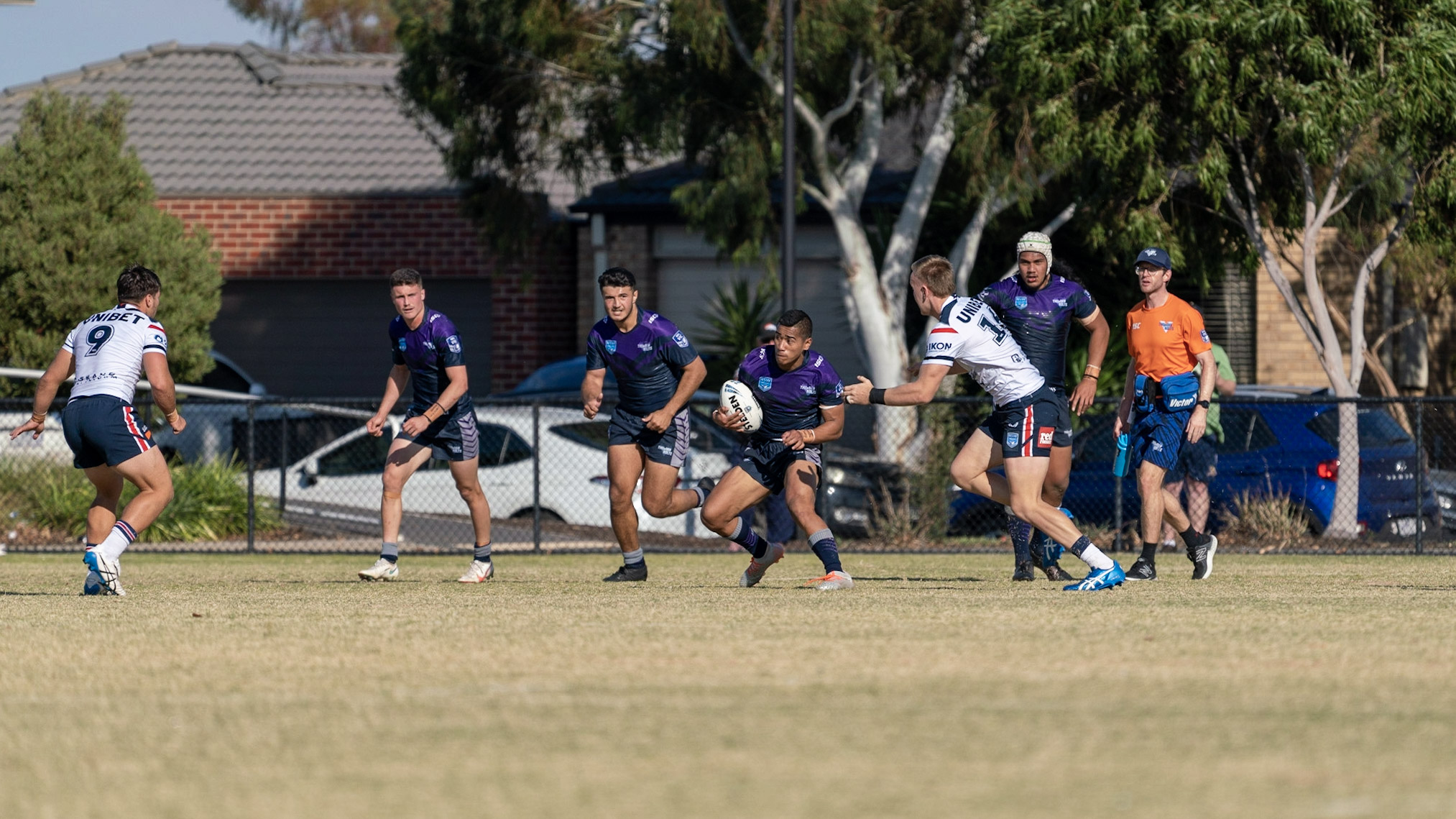 Up at Carrington Park in Bathurst the Panthers put on a dominant performance, running out 52 – 6 winners over local rivals, Blacktown Workers, with hooker Mitch Kenny being one of the top performers in his return to NSW Cup.

Meanwhile at WIN Stadium in Wollongong, the Magpies came back from being down by twelve points, to defeat the Dragons 30 – 28.

In the other matches in the round, the North Sydney Bears moved to third on the NSW Cup ladder, after defeating a Newcastle Knights team featuring NRL players Lachlan Fitzgibbon and Tex Hoy, whilst at Belconnen Oval in Canberra, the South Sydney Rabbitohs defeated the Canberra Raiders in a thriller to record just their second win of the season.

At Aubrey Keech Reserve, Mounties put on a dominant and classy performance against the fourth-placed Eels to secure a 34 – 20 victory over Parramatta and keep in the hunt of the top of the NSW Cup competition.

Meanwhile in the Jersey Flegg Cup, the Wests Tigers continued their undefeated start to the season, defeating the St George-Illawarra Dragons 32 – 10, whilst the Victoria Thunderbolts got their first win for the year after they defeated the Sydney Roosters 36 – 28.