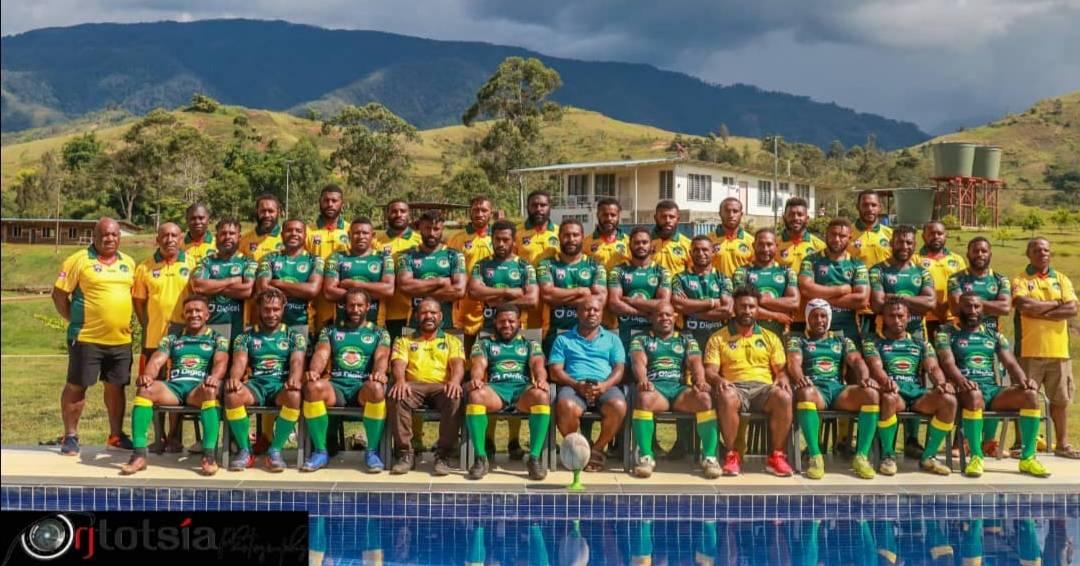 The Waghi Tumbe have announced their final playing squad for the upcoming Digicel Cup season, which sees the return of PNG Kumul, Gary Lo to the club.

Lo, who previously played for the Tumbe in 2018, brings a wealth of experience to the squad which has mainly been selected from the Jiwaka Province.

The Tumbe kick off their 2021 campaign against the Rabaul Gurias this Saturday at Sir John Guise Stadium in Port Moresby.