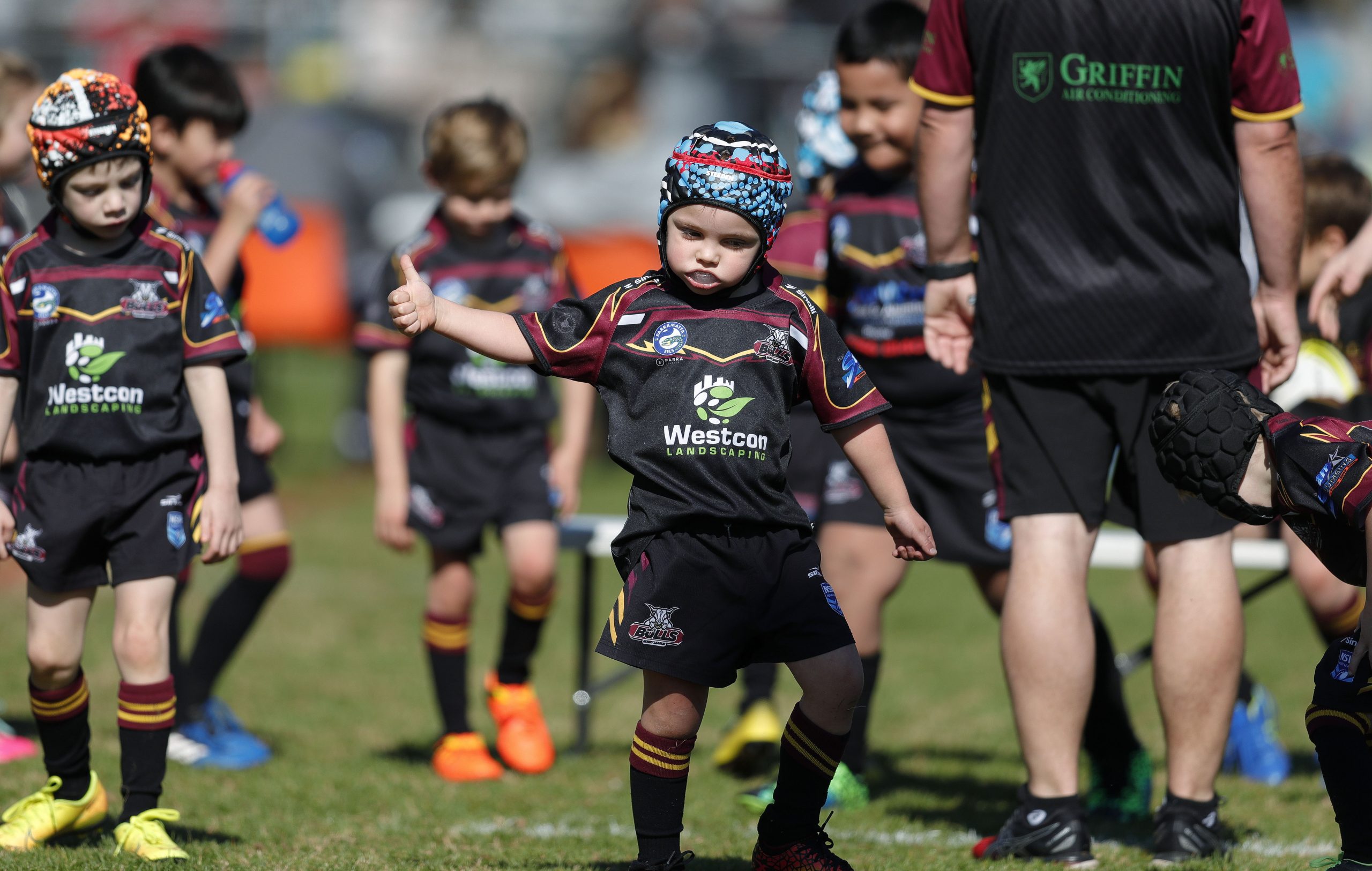 The NSWRL has received a huge vote of confidence from participants for the 2021 season, with the number of overall players registered having already topped 100,000 and the number of females playing the game surpassing the 20,000 mark for the first time in history.

The figures from both regional NSW and the Sydney metropolitan area are on track to eclipse the registration numbers established in the pre-COVID year of 2019 and will also represent a massive increase on last season which was severely disrupted by the coronavirus pandemic.

The 2021 season for both Junior Rugby League and Open Age competitions will kick off on 1 May and the figures are only expected to increase with the cut-off date for registrations not until 30 June.

“It’s a tremendous result to see so many players already registered to play our great game and to see Rugby League back in full swing this season,” NSWRL Chief Executive David Trodden said.

“The fact we have already passed a combined 100,000 players across all age groups around the state before the season officially kicks off reflects the excitement in the community to get out there and play Rugby League.

“I’m also impressed by the number of female participants already registering to play Rugby League as they represent one of our fastest-growing markets.

“There is still plenty of time to go before registrations close and the NSWRL will continue to work hard to ensure the game grows.

“I’d like to thank all our players, clubs, officials and volunteers for their ongoing support and I wish them all the best for the season ahead.”

There have been plenty of promising results across both the Sydney metropolitan area and regional NSW with the Balmain District recording participation numbers of 1,817 which is up 28 per cent on the corresponding figure (1,418) in 2019.