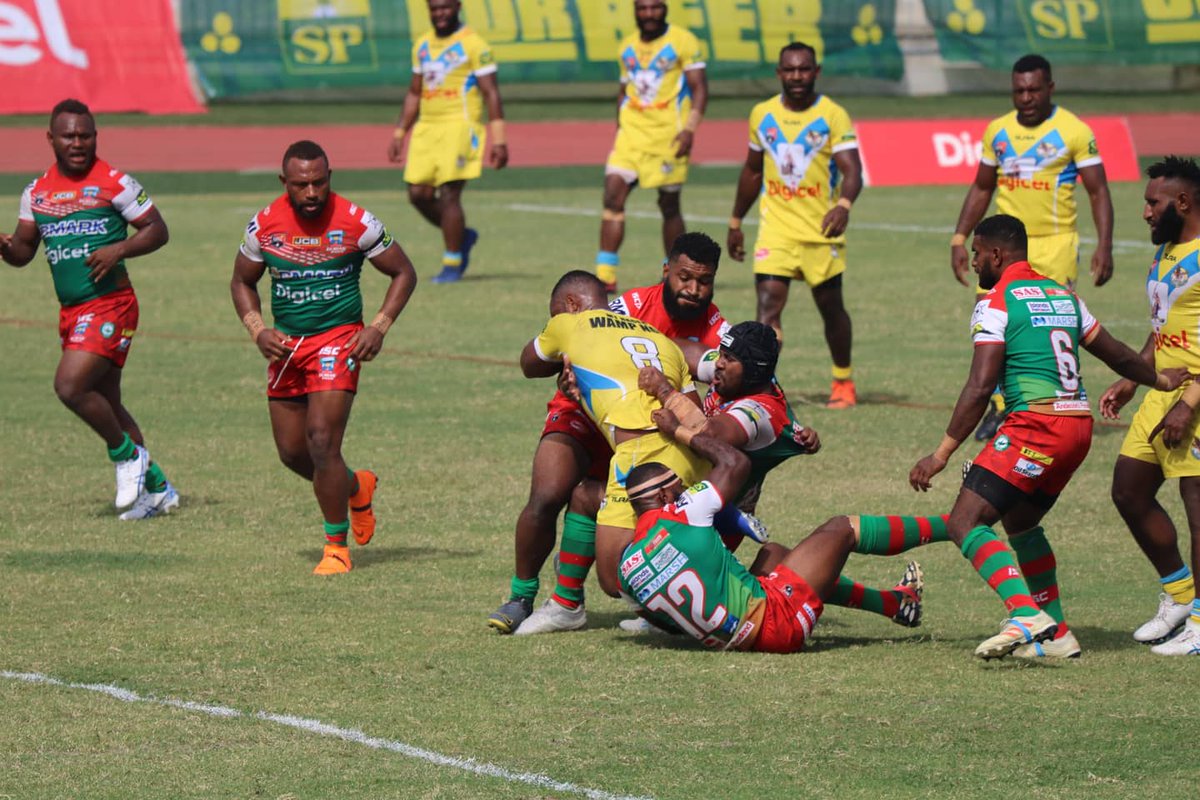 May 9 kick off for the 2021 Digicel Cup competition

Similar to last year’s tournament, the Digicel Cup will be limited to venues in Port Moresby and Lae initially, with no spectators to be permitted at the respective venues.

PNG Rugby Football League (PNGRFL) Chairman, Sandis Tsaka, wrote in his weekly column in The National, that these restrictions will be applied for at least the first three to six rounds of the competition.

“PNGRFL received conditional approval from National Pandemic Response Controller David Manning for the kick-off of the Digicel Cup and our elite domestic rugby league competitions and programmes for this year” he wrote.

“The approval is subject to strict compliance around travel and game-day management.”

“Restrictions include centralised venues and no spectators for the start of the competition whilst the Covid-19 pandemic continues to be monitored.”

The 2021 Digicel Cup competition will feature twelve teams from across the Islands of New Guinea and New Britain. The competition will run for sixteen rounds before the top six teams qualify for the Finals.

The PNG NRL competition, currently known as the Digicel Cup, was established in 1990 and has run every season since except for 2004. East New Britain side, the Rabaul Gurias, are the competition’s most successful side with six Premierships, whilst the Port Moresby Vipers, Goroka Lahanis and Lae Bombers/Tigers have won five Premierships each.

The 2020 Digicel Cup title holders are the Hela Wigmen, who defeated the Lae Tigers 16 – 14 in Port Moresby