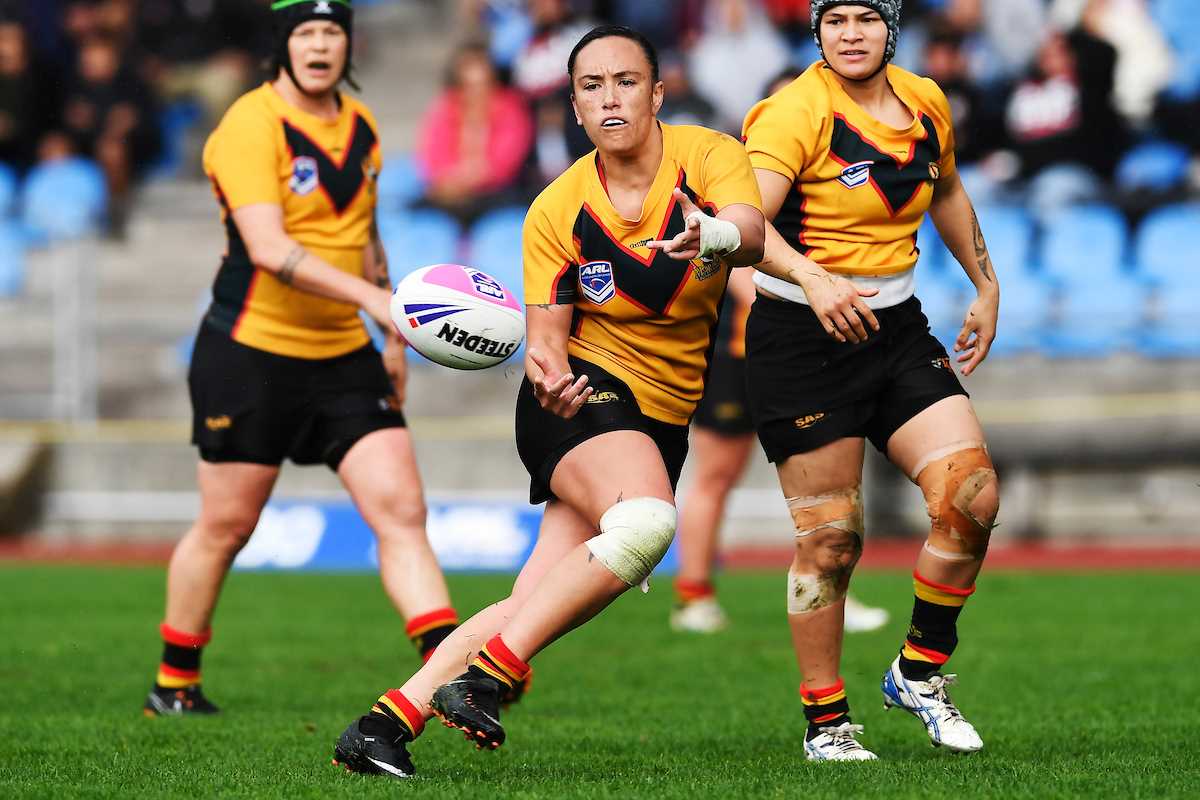 The Pirates have built a strong squad for 2021, with Brisbane Broncos NRLW star Amber Hall joining the likes of Kiwi Ferns Lavinia Tauhalaliku, Neta Nu’uausala and Shannon Muru at the club.

In the Championship division Waikato outfit Taniwharau will play their first senior game in the Auckland competition with a match against the closest thing they have to a local rival, Tuakau.

Taniwharau have been very successful in the women’s game of late and two years ago won Auckland U18 girls’ competition, with many of the players from that side returning for their tilt at the Championship.

Otahuhu are home to Glenora, Howick host Marist and Otara head over to play Manukau at Moyle Park in the other matches.