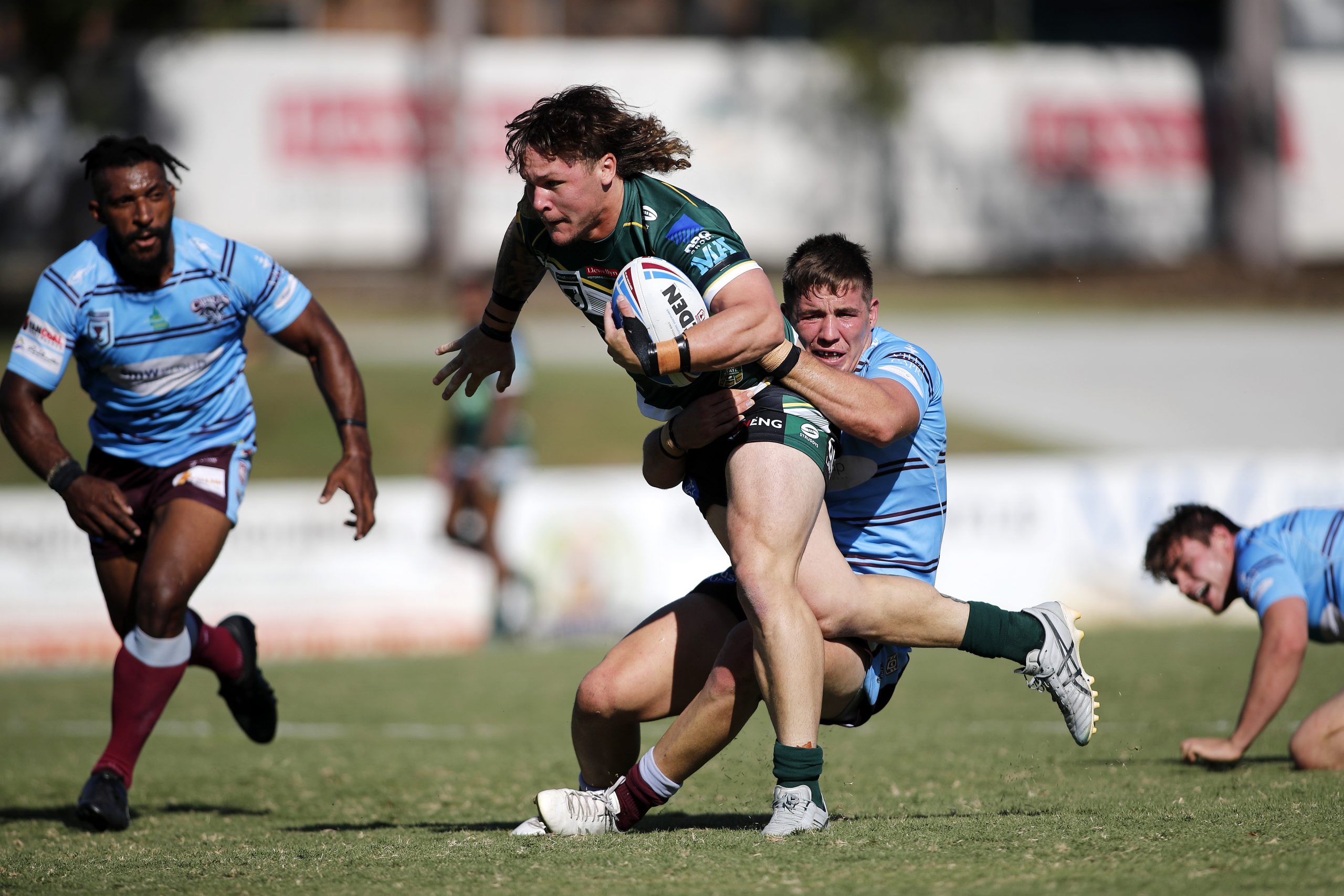 A return to the basics has seen the Ipswich Jets return to the type of form that made them regular contenders in the Intrust Super Cup, as the Western Corridor based club recorded its first win for 2021.

The 40 – 24 win over the Central Queensland Capras sees the club move off the foot of the ladder just before the Intrust Super Cup takes a break.

On the other end of the ladder, the Norths Devils and Wynnum Manly Seagulls were made to work to keep their undefeated starts to the season. A field goal to Bryce Donovan proved the difference between the Devils and Pride at Barlow Park in Cairns, whilst at Totally Workwear Stadium, Wynnum fought back from being down 14 – 8 to win 22 – 14.

At BB Print Stadium in Mackay, Karmichael Hunt, Albert Kelly and Anthony Milford all combined to help South Logan record their biggest win of the season, whilst the Tweed Seagulls moved to third place after defeating the Redcliffe Dolphins in Redcliffe.

In the Kokoda Cup clash at Pizzey Park, the Burleigh Bears retained the silverware after defeating the high flying Hunters 25 – 18. A man of the match performance from Bears captain, and Kumul representative, Luke Page, helped an injury ravage Bears win their fifth Cup in seven contests.