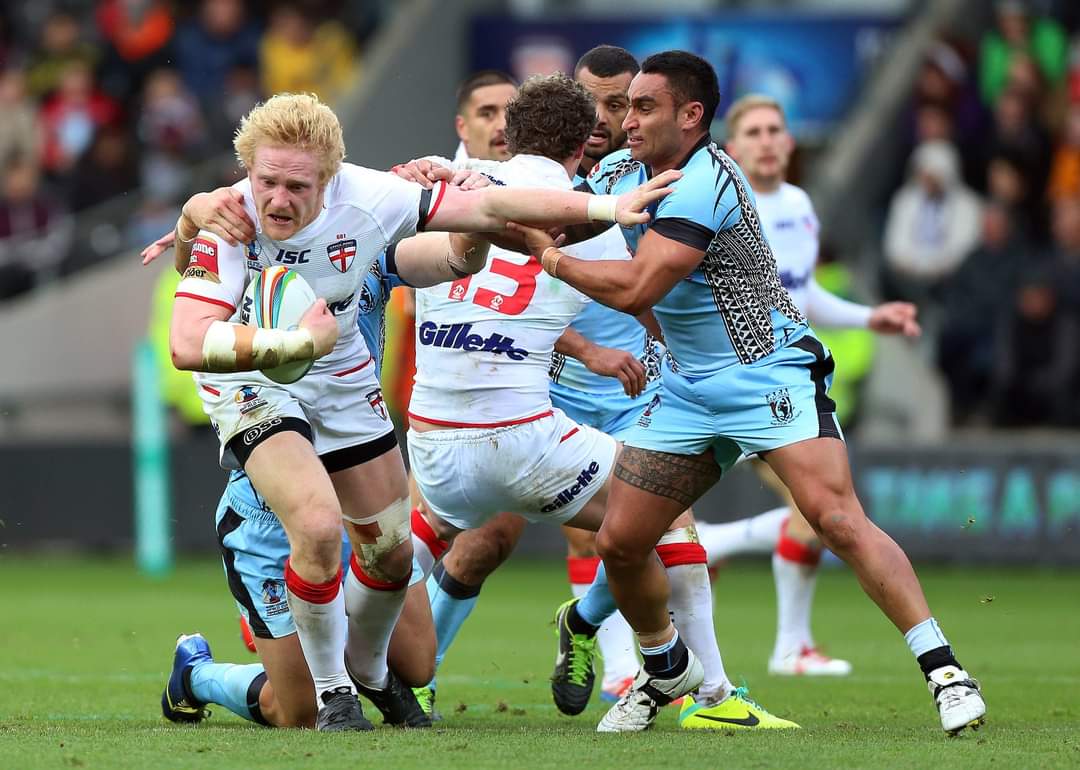 Fiji to face England in World Cup warm-up at Rochdale

The Crown Oil Arena last hosted an international fixture at the 2013 Rugby League World Cup, which saw Fiji defeat Ireland 32-14 in front of a sell-out crowd, while it will be the first time England has featured in a sporting event in the town since 1930.

Rochdale Hornets was officially formed on April 20, 1871, and played their first ever game on October 7 of the same year. The Hornets enjoy a rich and fantastic history with Fiji, the town hosting the second largest Fijian population in the UK outside of London.

England Head Coach Shaun Wane said: “This fixture will be a vital part of our preparations for the World Cup, and I’d like to thank Rochdale Hornets and the Fiji National Rugby League for making this happen. The Bati are a very talented side individually and collectively, and I wish them well at RLWC2021.”

Rochdale’s relationship with the Pacific nation stretches back more than 50 years after the arrival of four Fijian rugby players in the early 1960s; Orisi Dawai and Josefa Levula becoming the first of their countrymen to play in England and creating a Rochdale legacy.

Voate Drui and Liatia Ravouvou soon followed in the early 60s, and the strong connection between the club and Fiji lives on, which has also seen Mike Ratu senior, his son Emon – and his grandson Mike junior – all represent the Hornets – while Joe Taira is a current squad member.

Rochdale Hornets chief executive Steve Kerr added: “We’re delighted to announce our flagship event as part of our 150th anniversary celebrations. To welcome Fiji back to Rochdale and continue our cultural links with the island nation is an absolute privilege and honour.

“Supporting Shaun Wane and his England team in their preparations ahead of the 2021 World Cup is simply incredible and the icing on the cake. I’d like to personally thank Ralph Rimmer and the RFL, Don Natabe (Fijian CEO), the World Cup team and the International Rugby League for helping to make this event possible. We now look forward to showcasing the game under the lights on a Friday night at a sell-out Crown Oil Arena.”

Due to current circumstances just 2,000 tickets are available until further notice. 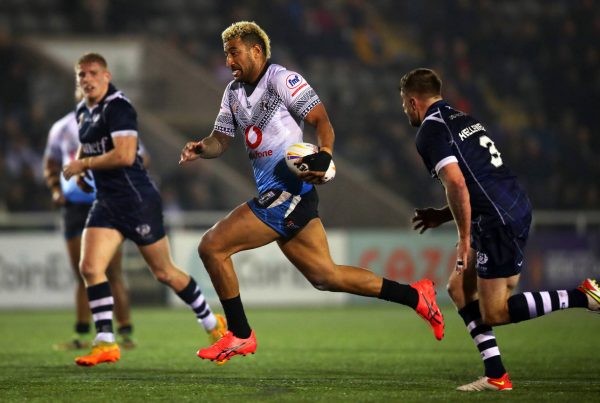