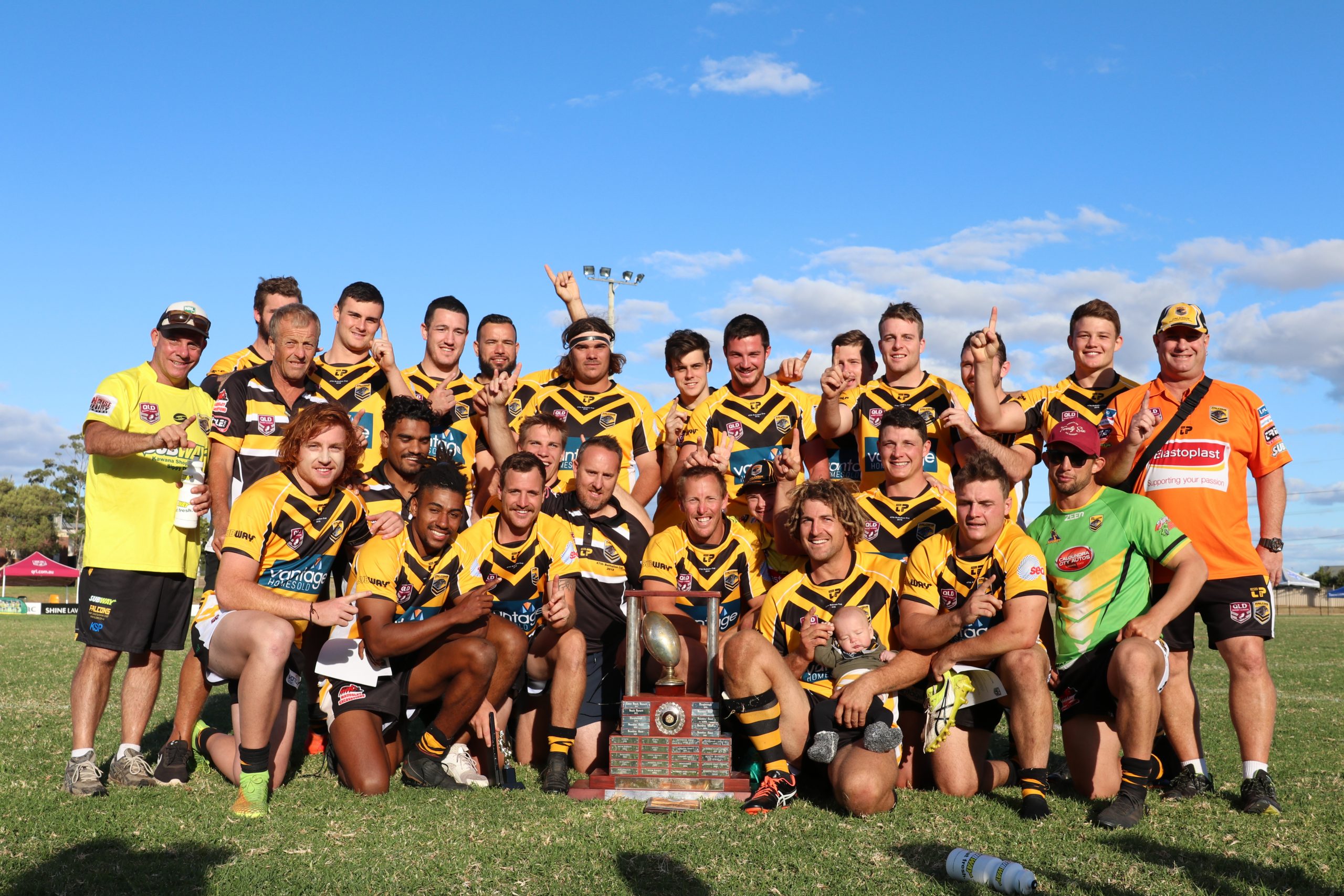 A chance to be crowned the best community league in the state is up for grabs when teams representing their respective local league and QRL region face off this year.

As part of the inaugural XXXX A Grade League Championship, the best leagues from the South East, Central and Northern regions will cross paths in an exciting exhibition of football across the state.

This male representative opportunity will replace the A Grade State Carnival which has been held in previous years.

Teams will have varying routes in order to be crowned champions, as their first step will be to win their own regional carnivals – the Chairman’s Challenge (South East), the 47th Battalion (Central) and the Foley Shield (Northern).

The Chairman’s Challenge and Foley Shield carnivals will take place on the May 1-2 long weekend.

The 47th Battalion will also be played on these dates, with the eventual winner to have the added prestige of lifting the shield in its 50th year of competition.

From this point, the winners of the 47 Battalion and Foley Shield will face off in the semi-final on June 19.

The Chairman’s Challenge winner will gain an automatic spot in the grand final to played on the weekend of July 24-25, and will battle it out against the winner of the previous week’s semi-final in the championship decider.

“The XXXX A Grade League Championships will put even more pride into our local league jerseys as well as our regional representative carnivals,” Ottaway said.

“The chance to play for the mantle of the best community league in the state in the first year of the new format will also add more passion and meaning to our local league rivalries.”