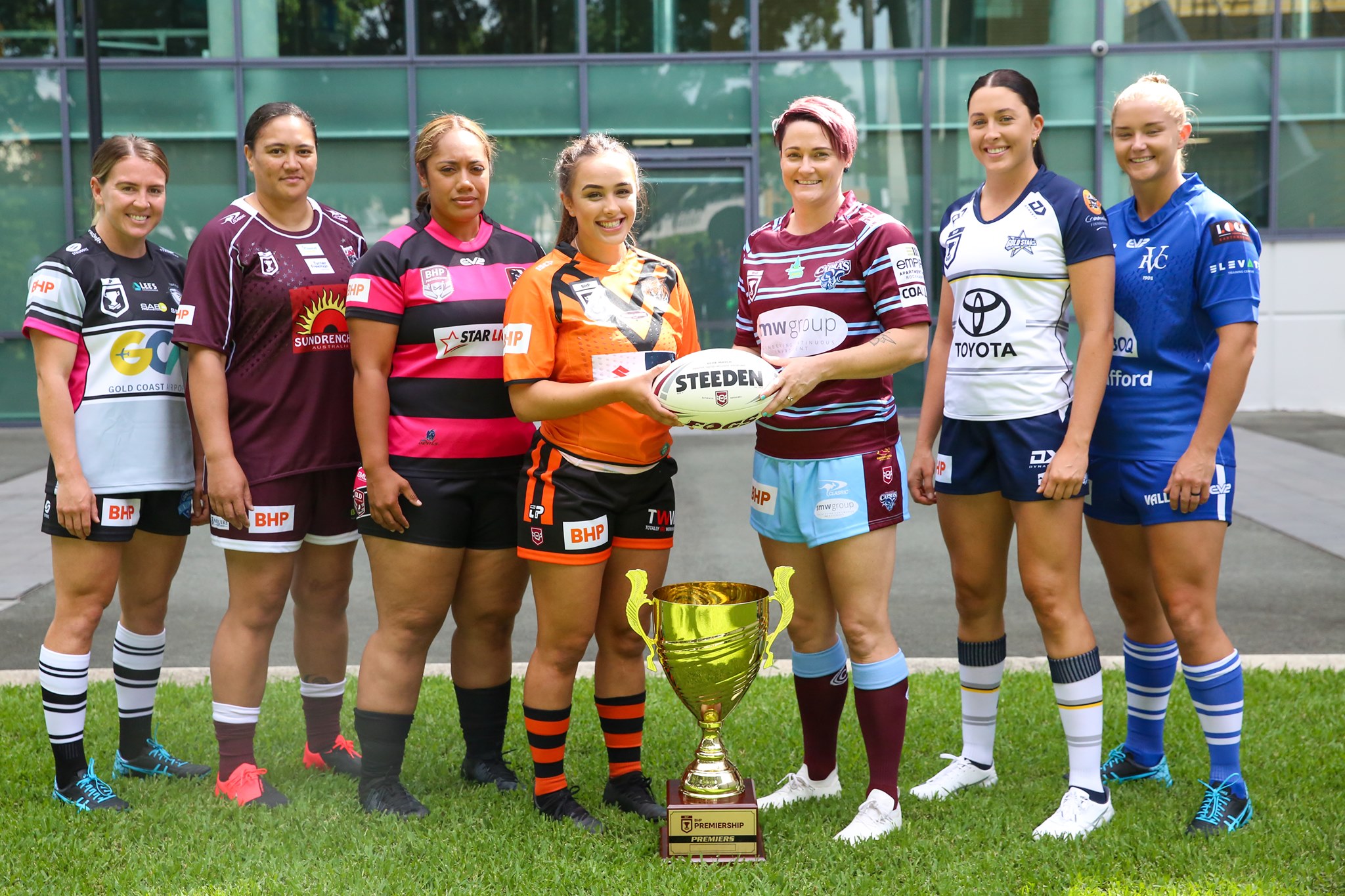 Queensland Premier Women’s competition, the BHP Premiership, will finally kick off this weekend after the inaugural season was cut short after one round in 2020.

Eight teams will take part in the competition, including two new sides in the form of the Valley Diehards and the Queensland Valkyries who replace the Ipswich Brothers and South Logan Magpies.

Kicking off the competition will be the Tweed Seagulls who will face the Queensland Valkyries at midday before the West Brisbane Panthers take on the Central Queensland Capras at 3pm on the same day. New team, Valleys kick off their campaign with an away trip to take on the North Queensland Gold Stars on Saturday afternoon, whilst competition favourites, the Brisbane Tigers and Burleigh Bears will battle it out on Sunday.

The competition will run for nine weeks, plus Finals.