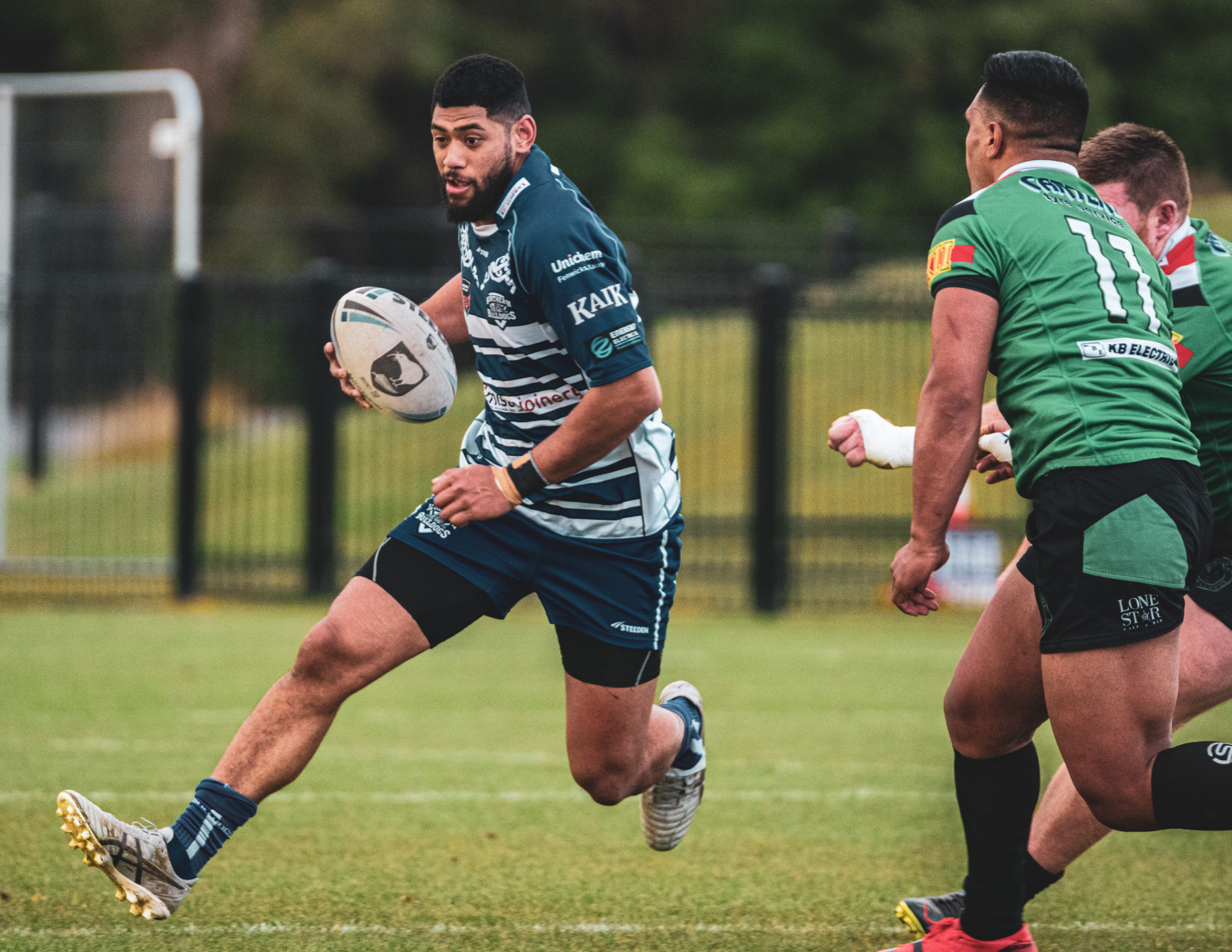 2021 Canterbury competitions set to kick off this weekend

After winning the past five Grand Finals, the Linwood Keas will once again be favourites when the 2021 Canterbury Men’s Premiership kicks off this weekend at Ngā Puna Wai.

The Keas, who have enjoyed a five year period of dominance in the Canterbury Premiership competition, are far from guaranteed a sixth consecutive title with a number of their opponents recruiting strongly in the off-season.

2020 Grand Final opponents, the Northern Bulldogs, have recruited former Canterbury, New Zealand, Auckland Warriors and Wigan coach Frank Endacott to help take them to the next level, whilst the Haswell Hornets welcome back Walter Wilson following his stint with the Ryde-Eastwood Hawks in the Ron Massey Cup in NSW.

Joining them in the mix as Premiership contenders will be the Hornby Panthers, who lost four Grand Finals to the Keas in recent times, and last year’s Finalists, the Riccarton Knights.

The competition for the Massetti Cup kicks off on Saturday, with Hornets, Panthers, Keas and Eastern Eagles all hosting home matches.

Second Grade, the Canterbury Cup, will feature ten teams in 2021, with eight taking part in the Presidents Cup.