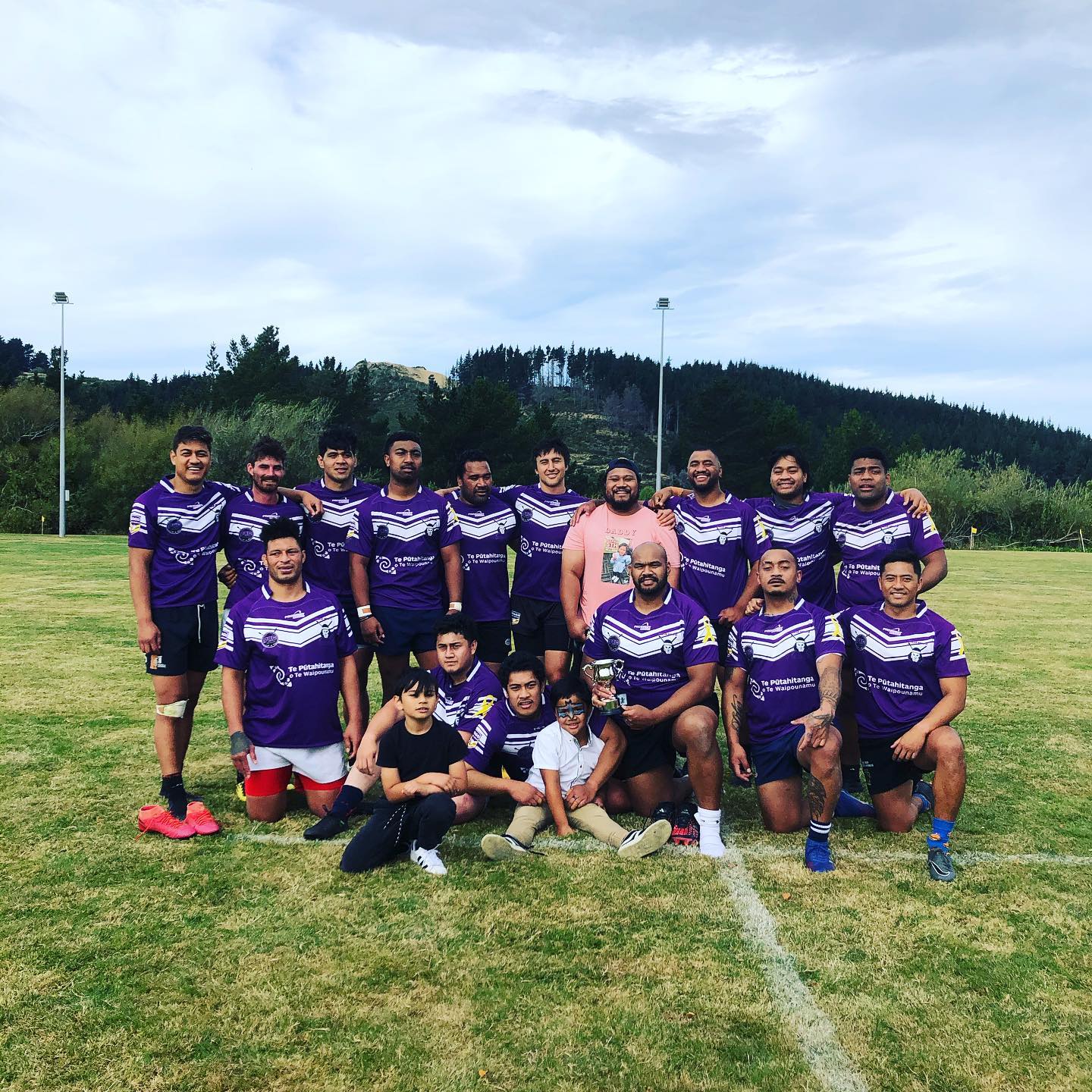 The South Pacific Raiders have won the 2021 Otago Summer Shootout Nines after defeated Otago University in the final match of the tournament.

The Summer Shootout was a new concept by the Otago Rugby League which featured three of the region’s top clubs, the South Pacific Raiders, Otago University and Kia Toa Tigers. Teams would play each other three times over two weekends at the Opoho Rugby Grounds to decide the winner.

Coming into the second weekend undefeated, the Raiders were favourites to take out the tournament, however were forced to work for their title after Otago University knocked them off 16 – 10 in the Round Two opener.

The Otago team then proceeded to win their matches against the Kia Toa Tigers to setup a thrilling final, with South Pacific winning 28 – 10.