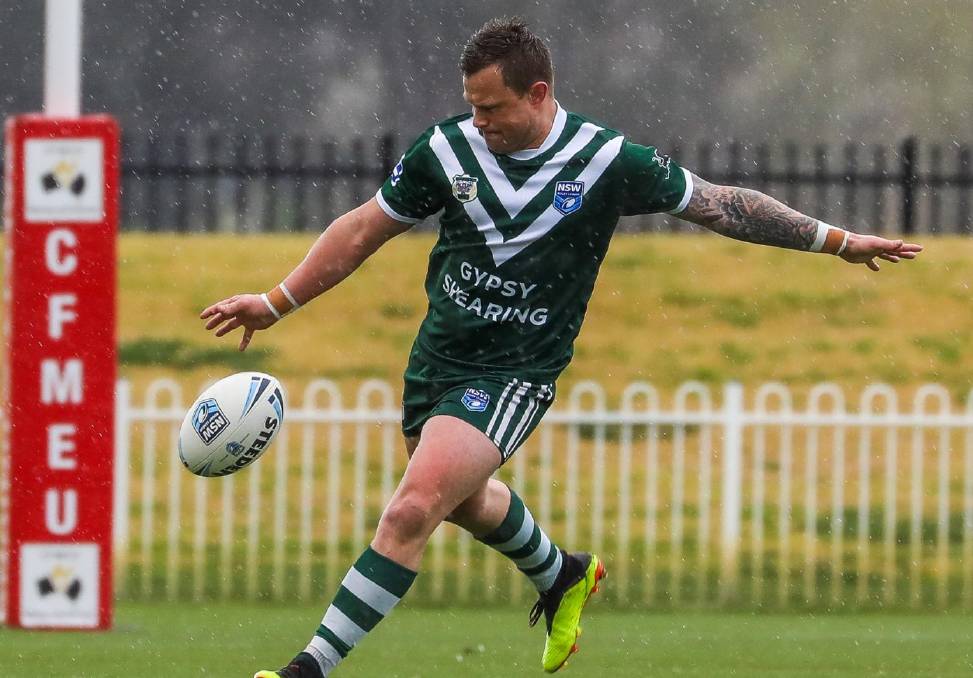 The NSWRL is confident Rugby League in Western NSW will be set up for success for “generations to come” after today announcing an exciting new Western Conference system for season 2022 that will provide new opportunities for Group 10 and Group 11 clubs.

Lowrie said the new system was an exciting development for the region and the game, with all stakeholders consulted extensively throughout the process.

“Western NSW has always been a Rugby League nursery for NSW and this is an opportunity to progress it and take it to the next level,” Lowrie said.

“The region has produced plenty of wonderful Rugby League players over the years and the NSWRL is confident this progression in competition structure will further untap that potential.

“It will also further strengthen clubs and competitions in Western NSW and have a positive impact on the game in the region for generations to come.”

Lowrie also emphasised that all Leagues in Western NSW will maintain their identity and governance structures.

“Acknowledging and preserving history of all Leagues in our game is a core value for NSWRL, we won’t be encouraging a merger or amalgamation,” he said.

“It’s about fostering partnerships between traditional Groups. Partnerships like the one that Linore and Bob are leading, a partnership that has created new and exciting competition opportunities for the proud Rugby League communities in Western NSW.”

Zamparini and Walsh welcomed the new competitions plans and said they were looking forward to working together next season to ensure success.

Zamparini said: “We’re in a position where we want to progress our competitions and look at structures which are more sustainable.

“We’re confident with the assistance of Group 11 we can present structures which are catering for communities right across Group 10 and Group 11.”

Walsh said: “This move has the unanimous support of the Group 11 Board and we’re very excited about what this offers our community and all communities.

“We’re looking forward to working with Group 10 and their communities in the best interests of Rugby League.”