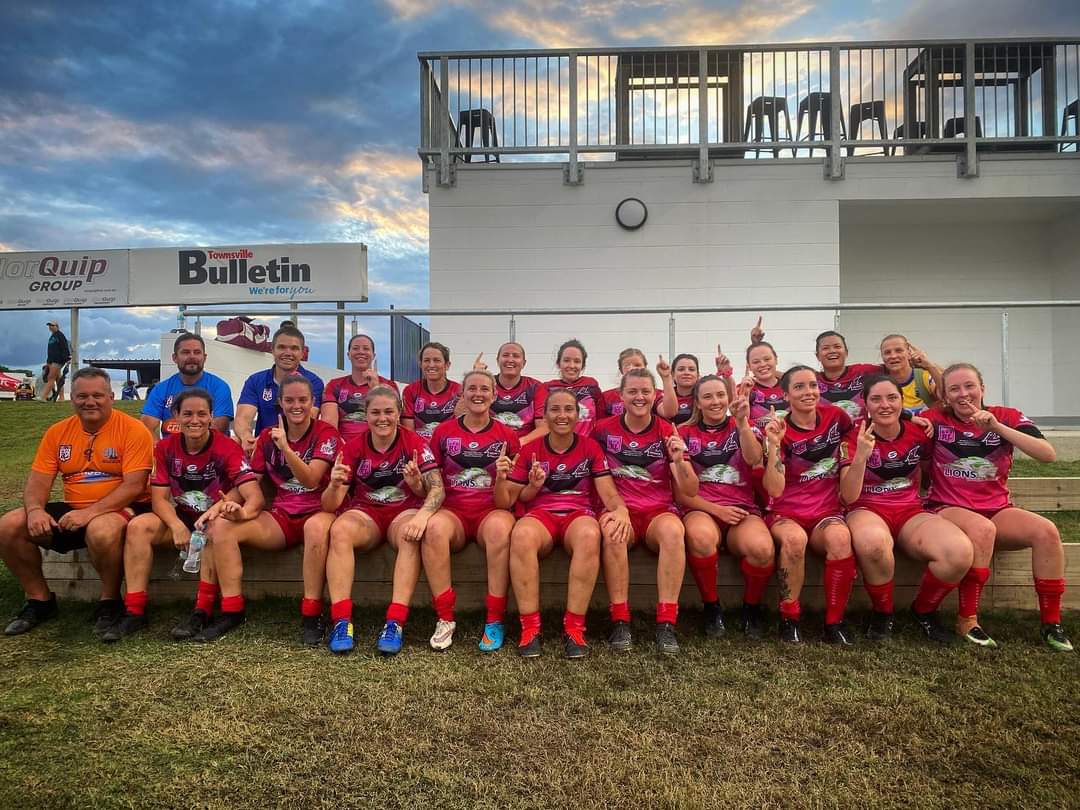 Played in Townsville as part of the Queensland Police State Championship, the Country Thunder were too strong for the City representative team, running out 14 – 8 winners in a highly competitive match.

Players from the match will now be considered for the Queensland Police Women’s state squad to play in the National Championship later this year.