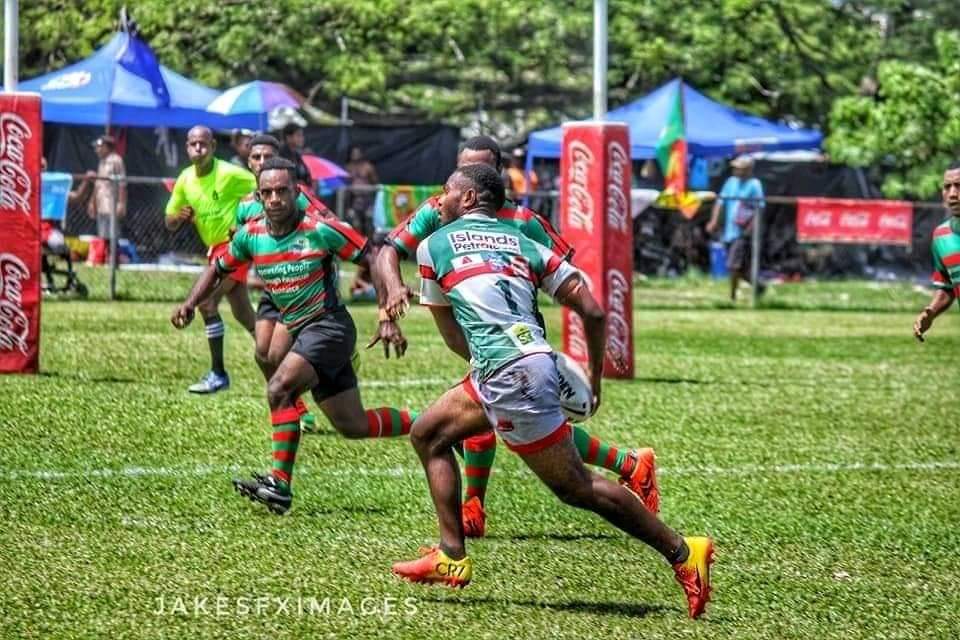 The Wewak and Maprik regional Leagues in East Sepik will merge to form a new Provincial League following a review of pathway structures in North-East Papua New Guinea.

The review, which was lead by the Sepik Pride Digicel Cup bid team and involved stakeholders from the respective affiliated leagues in the area, aims to build better development pathways for athletes in the region and strengthen the region’s bid for a spot in the 2022 Digicel Cup.

As part of the merger, teams from the two city based Leagues will not only take part in a new Provincial competition, but will also be encouraged to introduce Women’s teams.

The new Provincial League will also introduce a Under 18s Secondary Schools competition and grow participation in neighbouring communities, including Aitape and Angoram.

The newly upgraded Pora Oval in Wewak will become headquarters for the Provincial League.

The Sepik Pride Digicel Cup bid team was established to provide opportunities for players in East and West Sepik to participate in the PNG National Rugby League competition.

Following an unsuccessful bid in 2021, the team is now focusing on securing admission into the PNG NRL for 2022.