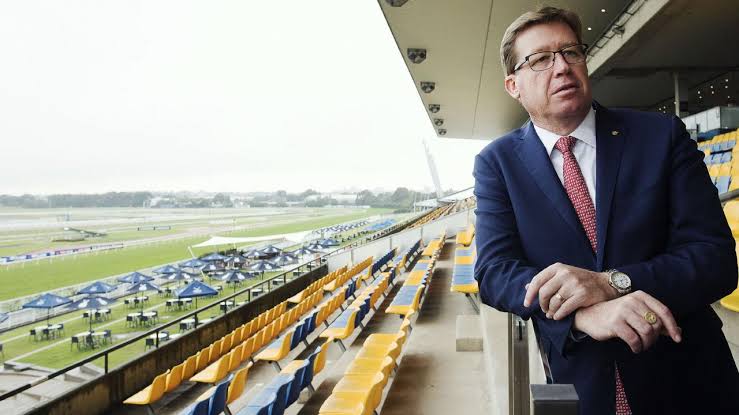 The Hon. Troy Grant, currently an independent director and Deputy Chairman on the Board of International Rugby League (IRL) has been elected as Chairman. He replaces Greg Barclay who will remain on the Board as an independent director. Mr Barclay has stood down in response to his recent appointment as Chairman of the International Cricket Council (ICC).

Troy Grant built a phenomenal 30-year career of distinguished, decorated and accomplished public service to the people of New South Wales in Government, Law Enforcement, Emergency Services, Social Justice, sport, community & charitable endeavours. Rugby League has been a central part of his entire life as a ball-boy, player, junior coach, referee and League administrator. His maternal great grandfather played in the early 1900’s in the Newcastle region in Australia as did his maternal grandfather and father as a schoolboy.

Mr Grant was originally appointed as an independent director of IRL in February 2020 and has taken a leading role in the game’s response to the COVID pandemic. He was also an influential figure in assisting the NRL’s Project Apollo and Innovation Committees which managed the return to play after the initial COVID suspension and reverting to the one referee model for the NRL.

Speaking on his appointment Troy Grant said, “I feel very proud and privileged to become the Chair of International Rugby League at this time, especially as we look forward to the unique excitement of the World Cup later in the year. I have a lifetime involvement in the sport, and I am extremely ambitious for the sport globally.”

“There are immense challenges facing world sport and rugby league is not immune to the global pandemic and its logistical and cost challenges. Equally I believe there are huge opportunities in what has been an undervalued and underappreciated but vital aspect of the sport. The time is now for the IRL to transform into an agile and modern sporting body with a rich history that harnesses the strong relationships across the global league family the most community connected, one of its great strengths and rectify some of the organisations legacy issues post haste.”

“I look forward to continuing the work alongside the other directors and the membership to deliver what all rugby league supporters desire; an international calendar that delivers excitement and pride for players, fans, their communities and nations across the world.”