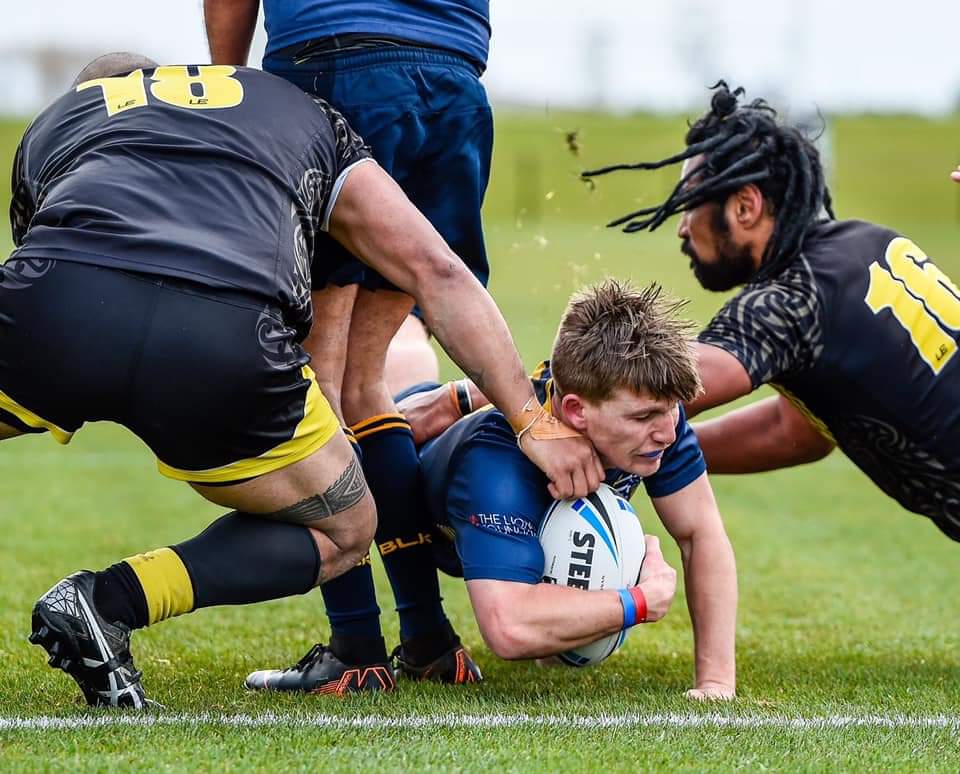 After an undefeated first weekend, the South Pacific Raiders head into this Saturday’s matches as favourites to take out the 2021 Otago Rugby League Summer Shootout Nines.

Played at the Opoho Rugby Grounds, the Raiders were too strong for last year’s Otago Rugby League Grand Finalists, coming from behind to defeat the Kia Toa Tigers before dominating Otago University.

In the Tigers match, it took two late tries for the Raiders to nab the 20 – 14 win, with Fa’aoso Filipe Sione’s impact helping the Raiders to victory, whilst against University, Tofatuimoana Solia starred in the 20 – 0 win.

The Tigers won the other match played in Round One, with Taua Piri guiding the team to a 20 – 6 win over Otago University.

In this weekend’s second round of fixtures, each team will play each other twice before the competition Final.