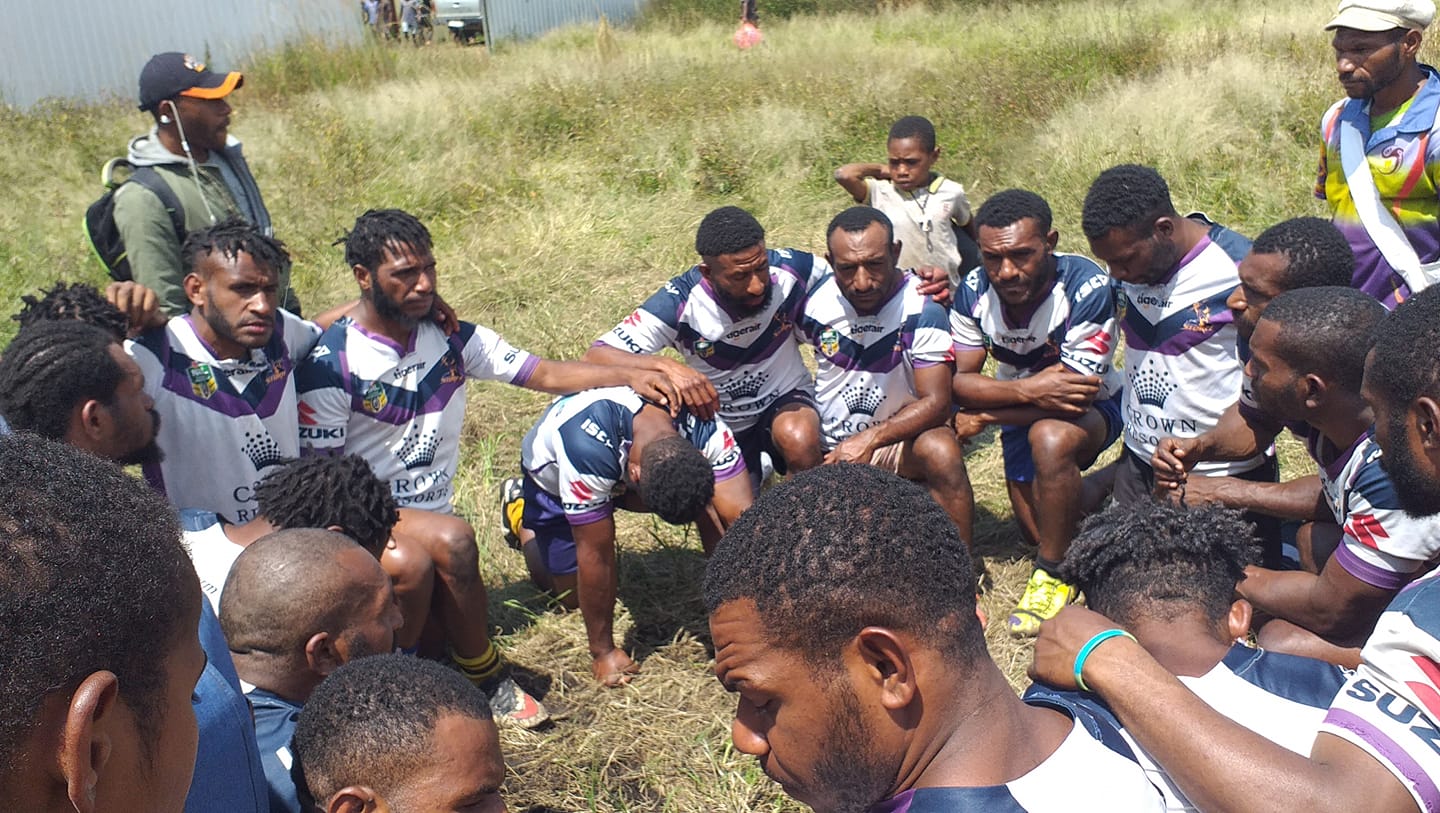 In a tight clash, the Waghi River based Storm were too strong for the North Waghi based Banz Ngalye, running out 10 – 0 winners last Sunday to become the first to qualify for the Grand Final. Banz will now face the Minj Jets at Jonah Amban Oval in Minj on Wednesday to determine who else will qualify for the 2021 Jiwaka Governor’s Cup Final.

The 2021 Jiwaka Governor’s Cup is an off-season Rugby League competition based in the Jiwaka Province. For this year’s competition, participation was limited to 24 teams from across the Anglimp-South Waghi, Jimi and North Waghi districts.

The competition Finals featured the top five teams from the competition, with the Banz Ngalye and Minj Jets finishing top after eight rounds. Other Finalists included the Kindeng Storm, Jimi Bush Rangers and Masa Bee Eels.

The runners up from Wednesday’s Preliminary Final will face the Masa Bee Eels in the Third Place Play-Off. Players from the competition will be considered for the Waghi Tumbe in the Digicel Cup.