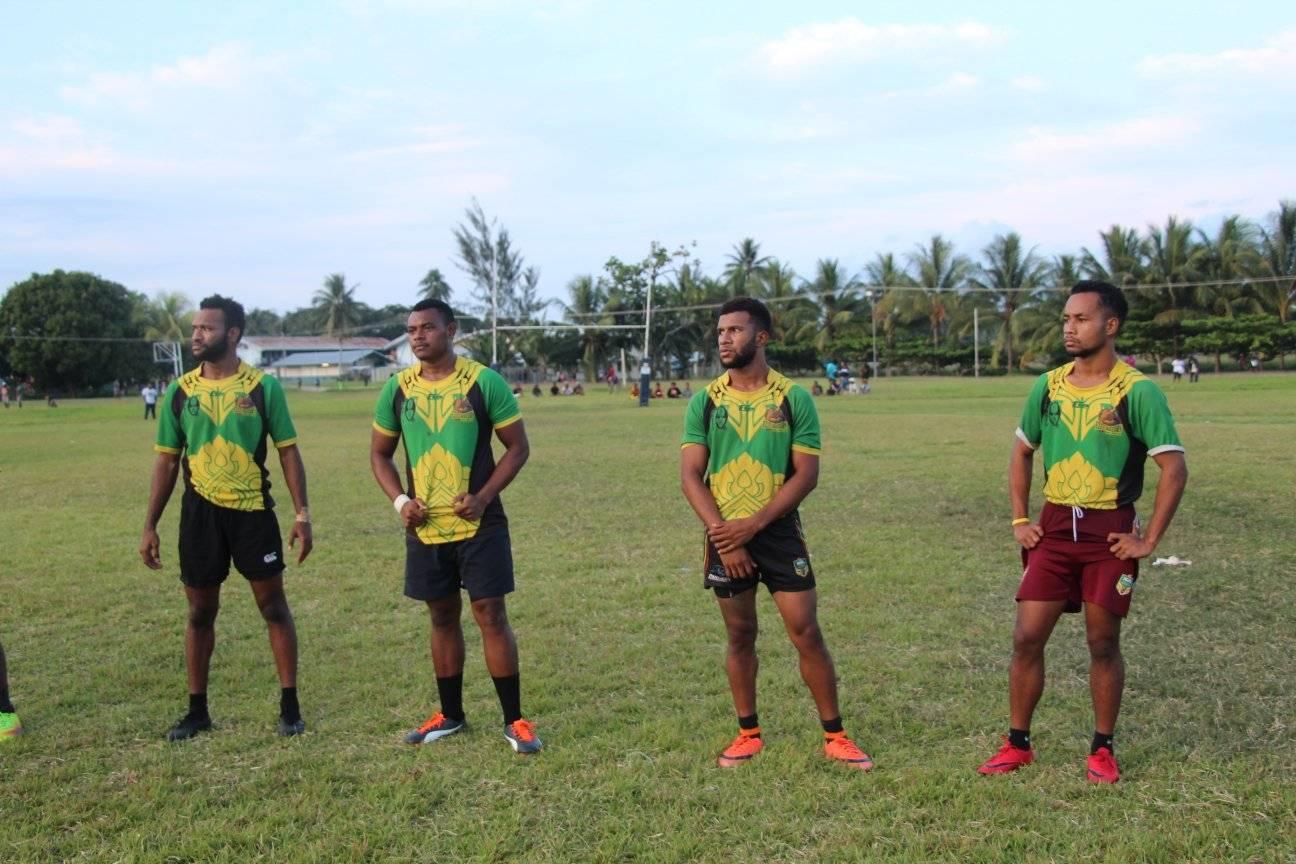 The Kerere Dogs are the 2021 DWU Super Nines champions after they defeated the BBC Brothers in a thrilling final at the Devine Word University (DWU) in Madang on Sunday.

After being held scoreless in the first half, it looked like the BBC Brothers were on track to secure their third successive Super Nines title before Jangari Paripe and Bryan Walaun scored for the Dogs in the second half to secure the win.

Winger Dikas Tarere scored the Brothers only try in the Final with the Final Score being 8 – 4 to the Kerere Dogs.

The DWU Super Nines was established in 2018 by the University to help promote friendship and teamwork between the students.