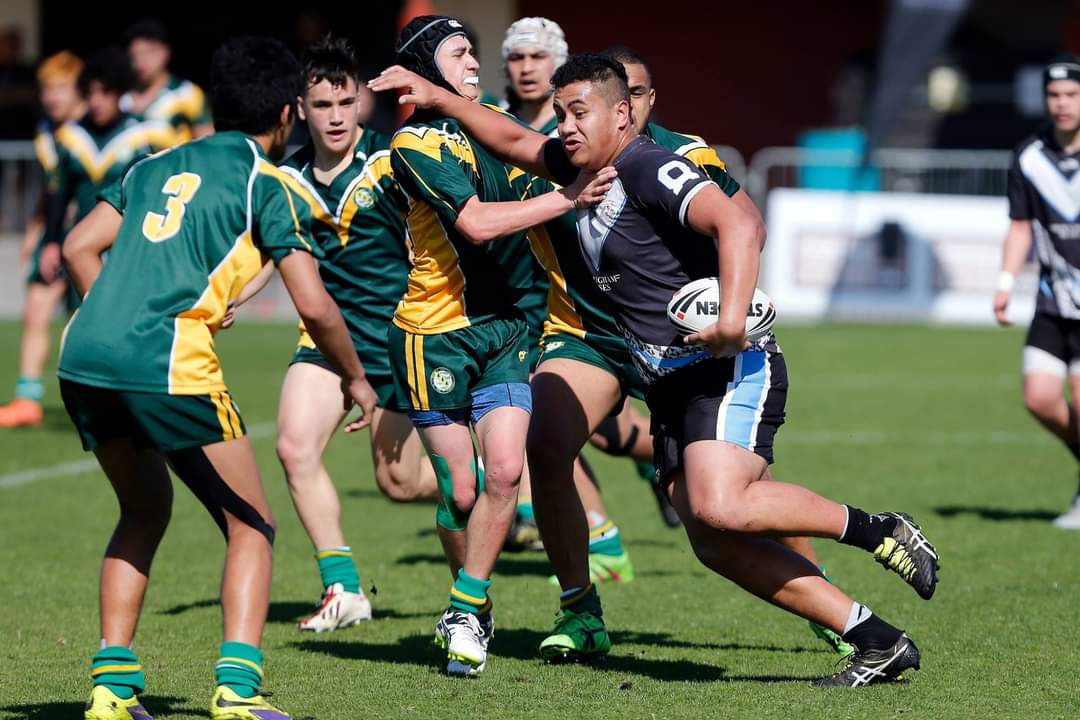 The New Zealand Rugby League (NZRL) is proud to announce that 2021 will see the much-awaited return of one of our most significant calendar events – the NZRL National Secondary Schools Tournament.

After a two year hiatus, the five-day tournament returns to Auckland’s Pulman Park bigger and better than ever before.

Sixteen schools from across the country will battle it out for the ultimate Secondary Schools Premiership title alongside the Senior Boys Championship and an inaugural Girls Championship involving eight women’s teams for the first time in the competition’s history.

The tournament will commence on Monday 30 August, with the Finals taking place Friday 3 September at Pulman Park.

In conjunction with this tournament and in succession to the inaugural fixture in 2020, New Zealand Rugby League will be selecting a New Zealand Schools (Boys 18s) team to play against New Zealand Clubs (18s) on Sunday 17 October 2021.

Senior Boys Premiership
16 Premier teams
2 places per Zone (14) plus an additional 2 for Auckland.