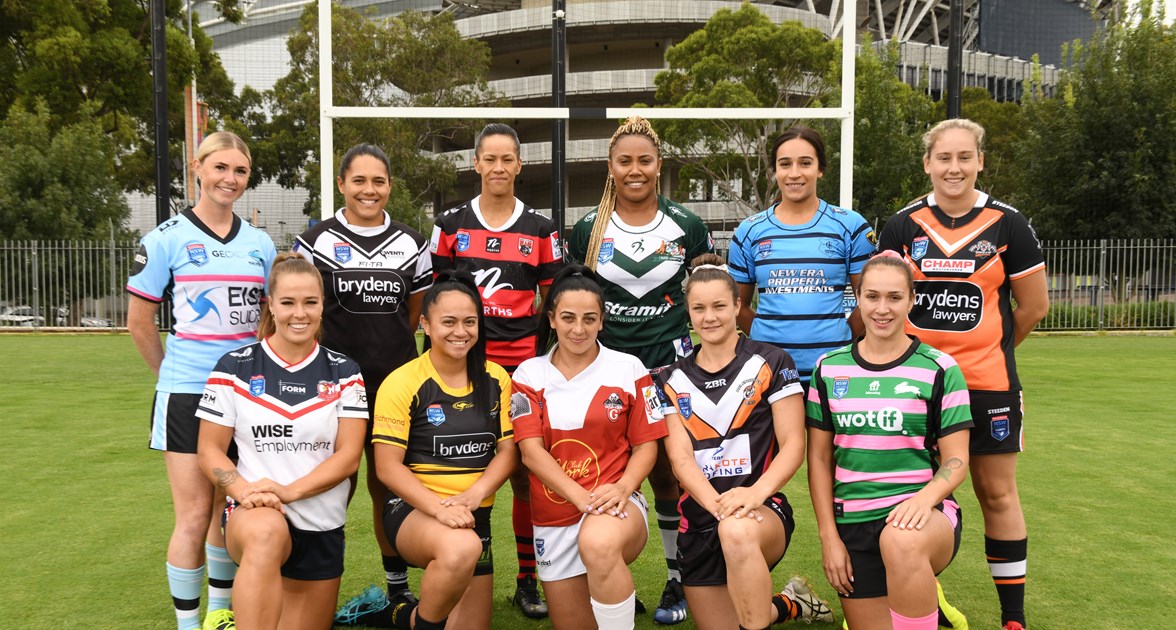 The NSWRL has today released the draws for major competitions including the Harvey Norman NSW Women’s Premiership, Ron Massey Cup, Denton Engineering Cup, Illawarra Cup and Sydney Shield, with the action to kick off in three of those competitions on Saturday 13 March.

The draws for The Knock-On Effect NSW Cup and Jersey Flegg Cup were released last week while the action is already underway in the Men’s and Women’s Country Championships, and Junior Representative competitions including the UNE SG Ball Cup and UNE Harold Matthews Cup, SLE Laurie Daley Cup and SLE Andrew Johns Cup and the Harvey Norman Tarsha Gale Cup.

“The draws have now been released for all of our major competitions and I’m looking forward to Rugby League being back in full swing this weekend,” NSWRL Head of Football Robert Lowrie said.

“Our competitions have an important role to play in the development of any player who might be pursuing a professional Rugby League career.

“It’s great to see all of them back across both the men’s and women’s games and I’m also looking forward to watch the action unfold in the Ron Massey Cup, Denton Engineering Cup and Illawarra Cup for the chance to contest the Presidents Cup in September.”

There will be just as much interest in the Ron Massey Cup, Denton Engineering Cup and Illawarra Cup this season with the winners to meet in September for the Presidents Cup.

The Presidents Cup was re-introduced by the NSWRL last season and proved to be a success with Maitland Pickers downing Glebe-Burwood Wolves in the Grand Final.

The re-modified format sees the Ron Massey Cup representing the Central Conference, the Denton Engineering Cup the Northern Conference and the Illawarra Cup the Southern Conference. The winners of each conference and a wildcard team will then face off in Semi-Finals before the Grand Final at Bankwest Stadium on Sunday 26 September.

The Sydney Shield remains the fourth-tier Open Age competition in the state, with players feeding into the Ron Massey Cup, and will involve 11 teams this season with Cronulla-Caringbah Sharks returning to defend the premiership they won in 2020.