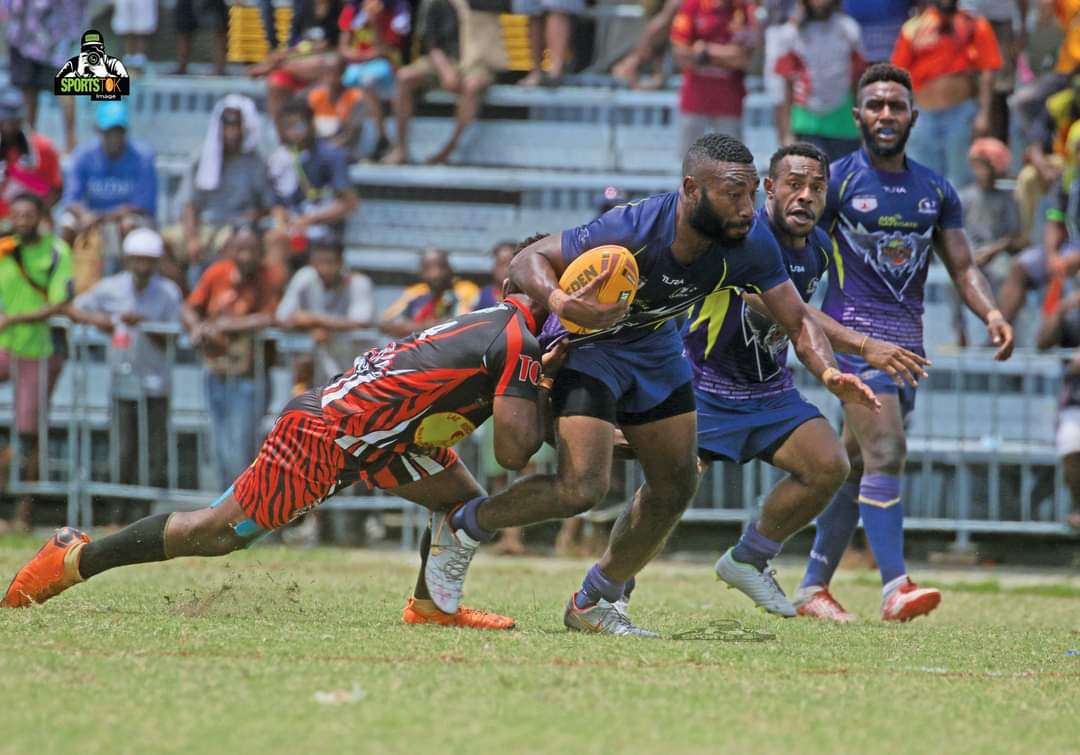 All POMRFL clubs to run Women’s & Under 20s teams

All clubs taking part in the 72nd season of the Port Moresby Rugby Football League (POMRFL) will now be required to run both an Open Age Women’s and an Under 20s Men’s side as part of the new competition requirements rolled out for 2021.

The new competition requirements are part of the POMRFL and PNGRFL’s strategy to not only improve the depth and quality of clubs taking part in Papua New Guinea’s oldest Rugby League competition, but also to help build depth in the Men’s and Women’s talent pools.

The 2021 POMRFL Premierships are scheduled to start in April with all fourteen clubs from last season set to take part.

Matches will again take part at the National Football Stadium.

In 2020 fourteen clubs took part in the POMRFL Premierships, including Tarangau who won the Men’s title after defeating the Butterflies in the Final.