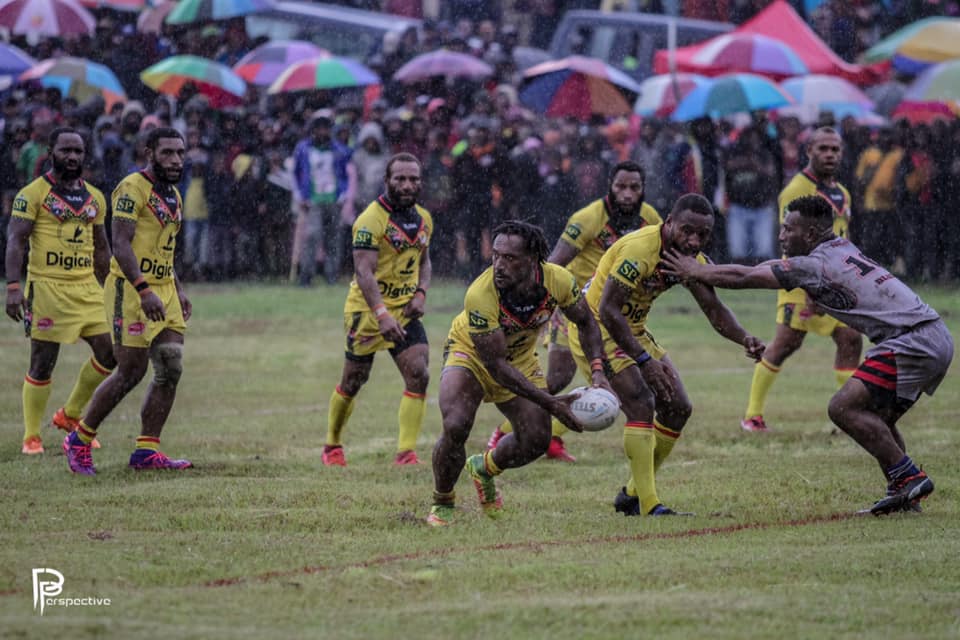 In addition to the 27-man squad, the Vipers have named an additional eight players in their extended squad. The extended squad will train with the team until the start of the Digicel Cup season in the hope of securing one of the remaining squad spots.

The squad was finalised after the recent trials against Mendi, Moresby South Blacks and the Motu-Koita Lagatois and has been endorsed by Vipers Board Chairman, Dr. Albert Newton.