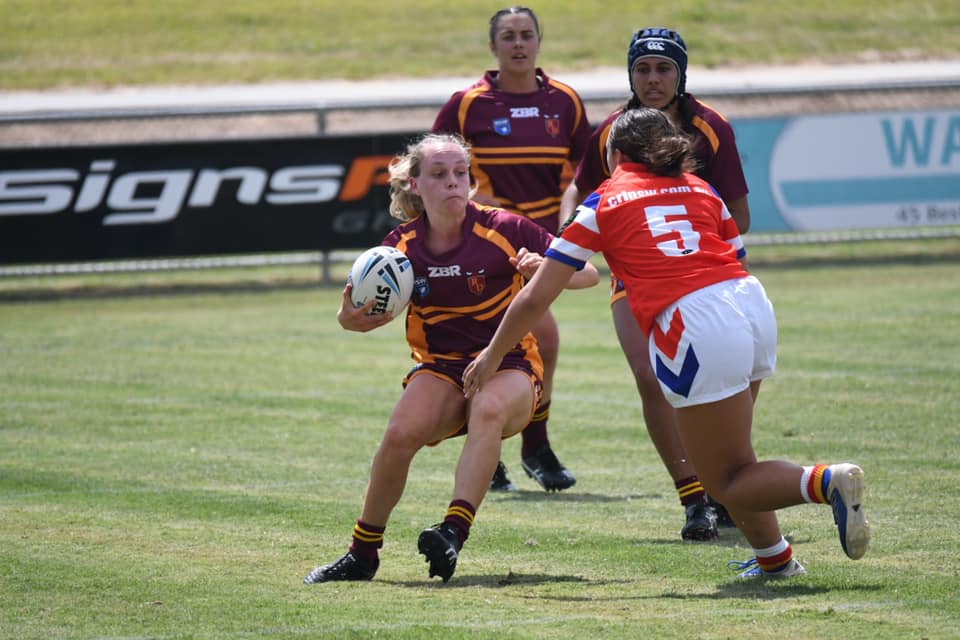 The Men’s and Women’s Open Age Country Championships returned over the weekend as the Newcastle-Maitland Region Knights faced the Northern Tigers at Cessnock to open the respective tournaments for 2021.

In the Women’s division the Knights were dominant winners, scoring five unanswered tries including a brace to fullback Taylah Gray on the way to a 26-0 victory.

The Men’s division saw the Tigers run away with a 34-12 win to kick off their campaign. Among the try-scorers were captain Scott Blanch, centre Reece Jaeger (2), back-rower Brett Jarrett and lock Daniel Hoogerwerf while halfback Scott Briggs converted five from six off the boot.

In the other matches that took place, the Central Coast Roosters and Riverina Bulls enjoyed wins in both the Men’s and Women’s Championships, defeating the Northern Rivers Titans and Macarthur Wests Tigers respectively, whilst the match between the North Coast Bulldogs and Illawarra-South Coast Dragons was postponed.