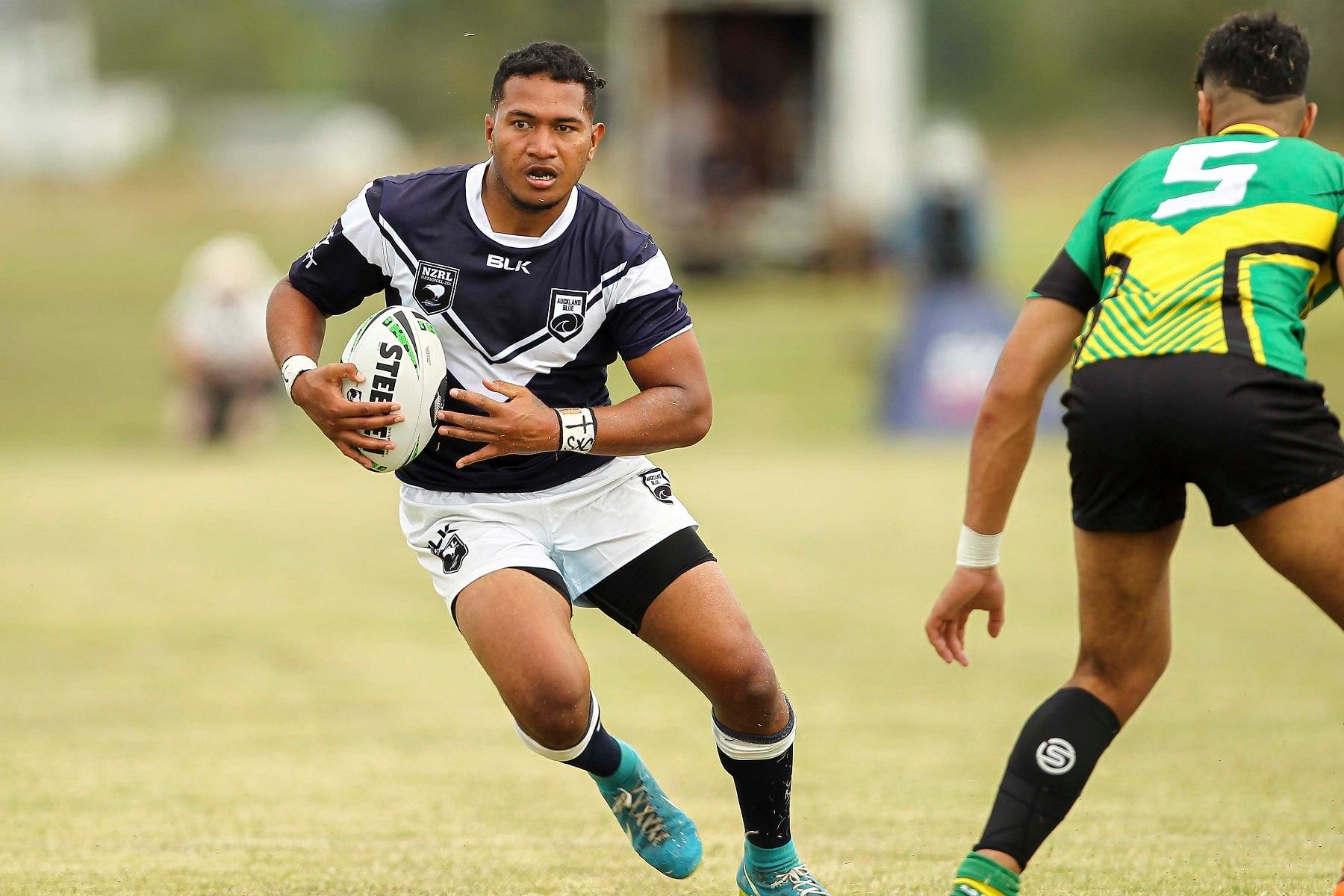 A late surge saw Auckland Blue beat Central Districts 34-18 in the opening round of the NZRL National 20s at Opaheke Sports Park.

After trailing 18-12 at the break, Auckland Blue fought back with four second-half tries to record victory.

But Central Districts didn’t go away and hooker Wyatt So-otaga sliced through defence to score on the 26th minute followed by another four-pointer to Kayin Katene to give them an 18-12 lead at half time.

In the second spell the momentum shifted when co-captain Zyon Maiu’u burrowed over on the 46th minute, before Iongi crossed for his second to extend the lead to 24-18.

Halfback Caleb Laiman was excellent off the boot, converting all but one try.

Auckland Blue will play Wai-Coa-Bay at Rotorua International Stadium in Rd 2 next Saturday.