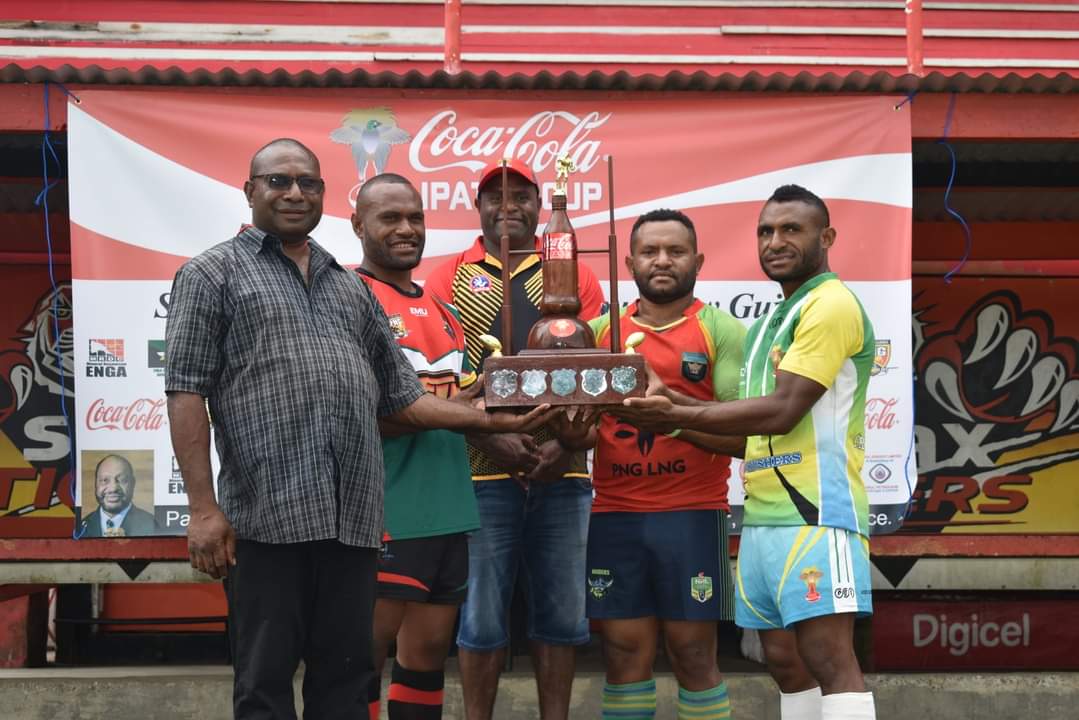 The 2020/21 Coca-Cola Ipatas Cup Finals Series is set to conclude this weekend at the Lae Rugby League Oval, with only four teams left in the competition.

Despite the latest iteration of the Ipatas Cup being disrupted thanks to COVID-19, a record 104 teams from six Provinces still took part in the tournament.

The Final Four teams left are the Strickland Raiders from Hela, the East West Ninjas from the Western Highlands, the Morobe Pride representing Morobe and the Northern Pride from Jiwaka.

Semi Finals will be played on Saturday and will see one Western Finalist (Strickland Raiders / East West Ninjas) face one Eastern Finalists (Morobe Pride / Northern Pride) in each before the Grand Final and Third Place Play-Off takes place on Sunday.