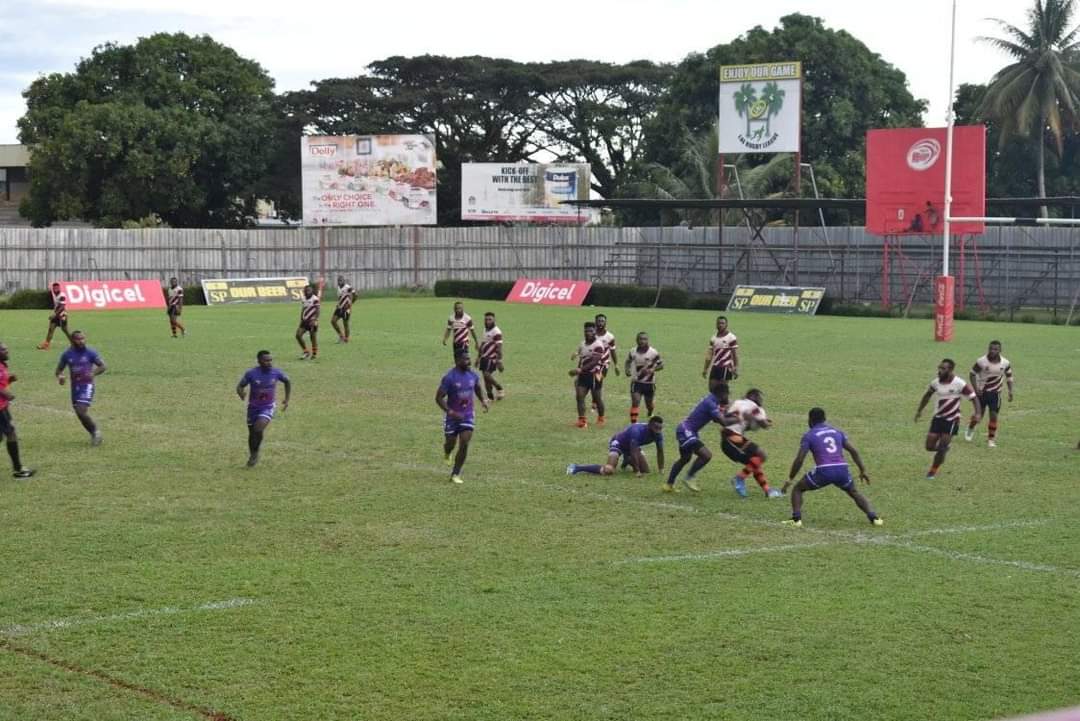 Border Storm progress to third round of Ipatas Cup

National Capital District (NCD) Representatives, the Border Storm, have progressed to the Round of Sixteen after winning their Coca Cola Ipatas Cup Elimination Final on Saturday.

The Border Storm, who were granted a wildcard spot in the Eastern Elimination Finals, were too strong for their opponents, Kendal Tarangau, running out 18 – 0 winners in Lae.

Other winners from the Finals included Lae based, 14B Pirates, the Morobe Pride and Eastern Blacks.

The Border Storm were granted a wildcard spot after the NCD and Central legs of the Ipatas Cup were cancelled due to COVID-19.

The eight other finalists for the Round of Sixteen have come from the Western Elimination Finals that were held last week in Kimil.