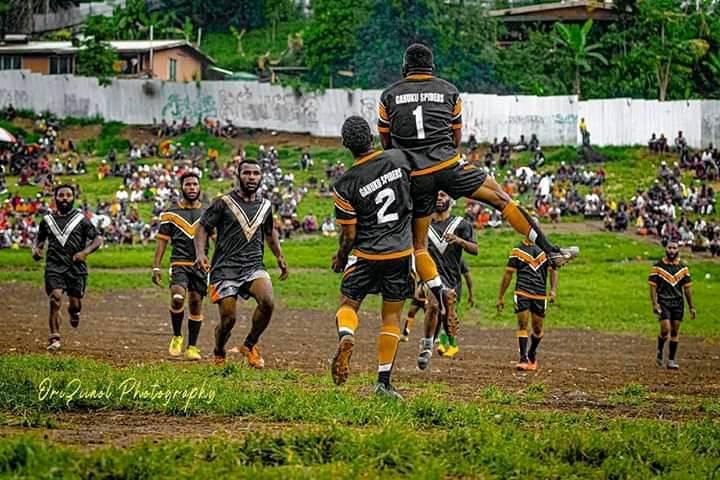 After eleven rounds, the finalists for the 2020/21 Gahuku Rugby League Off-Season competition have been decided, with 20 teams set to take part in the next round of the competition.

With more than forty teams from across the Eastern Highlands province joining the regional Off-Season competition, teams were broken into four pools, with the top five teams from each qualifying for the Finals.

The Finals Series will run for five weeks, with a Premier set to be declared on March 20.