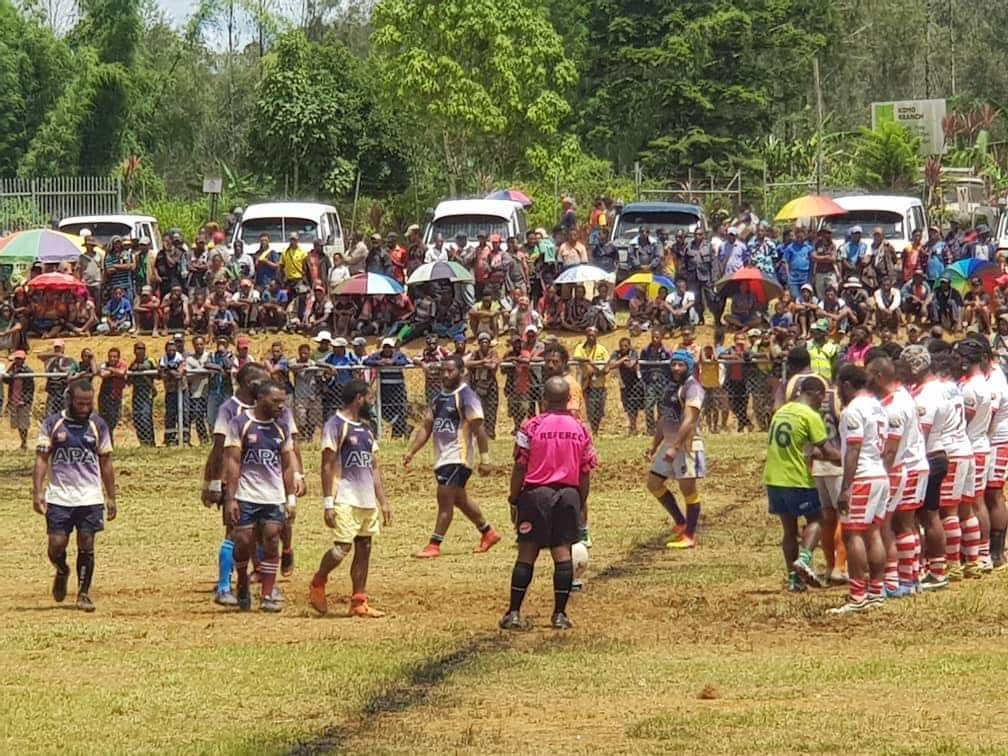 The first eight Qualifiers for Round Three of the 2020/21 Coca Cola Ipatas Cup have been decided following Friday’s Elimination Finals at Kimil Rugby League Oval.

Friday’s Finals featured the top sixteen Qualifiers from the Western Highlands, Enga and Hela Challenges, with the winners progressing to the tournament Finals in Lae.

Other winners included the Gomis Panthers, East West Ninjas and Strickland Raiders, whilst in the Final game of the day, the Black Sambo only defeated a combined Hela team in Golden Point to secure their spot in the Final 16.

The Final 8 Qualifiers for Round Three of the Ipatas Cup will be decided next Friday in Lae when the Eastern Elimination Finals take place.