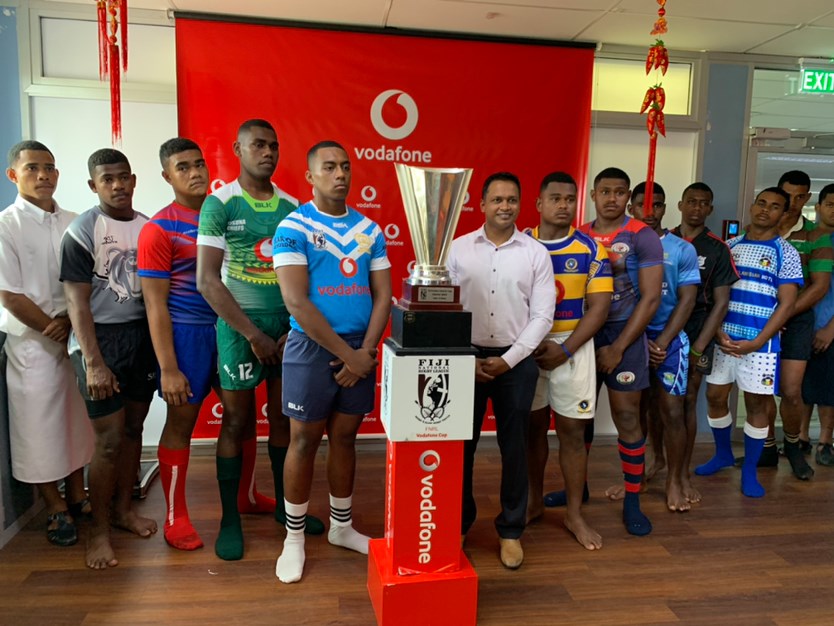 In what will be the 15th year of the Premier Secondary Schools competition, a record 71 teams from 40 schools will take part in the Under 15s, Under 17s and Under 19s Grades.

The Zone based competition will kick off on Saturday, February 19 and will run for six weeks before the elimination rounds take place at the ANZ Stadium in Suva.

The 2020 Vodafone Schools Cup competition that was halted in March last year had no winner declared due to its discontinuance.

In 2019, Queen Victoria School won the Under 19s title, whilst Nasinu Secondary School and Ratu Kadavulevu School claimed the Under 17s and Under 15s titles respectively. 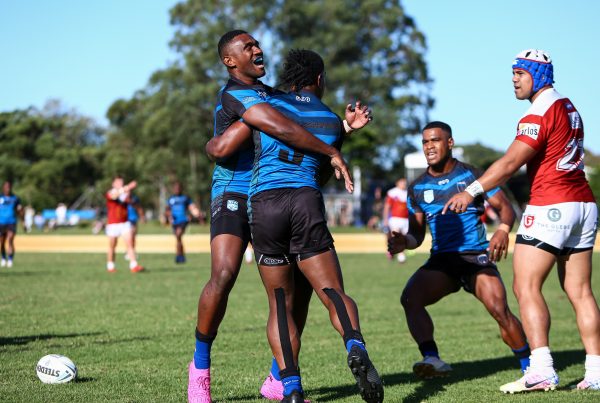 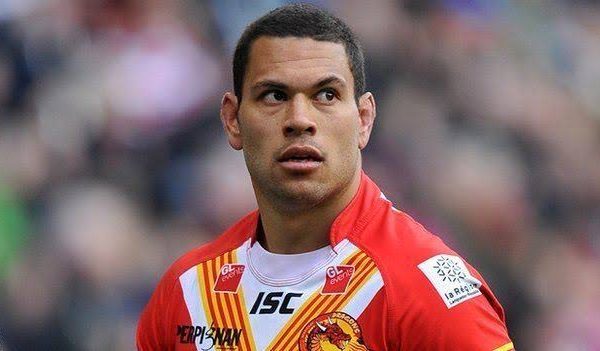