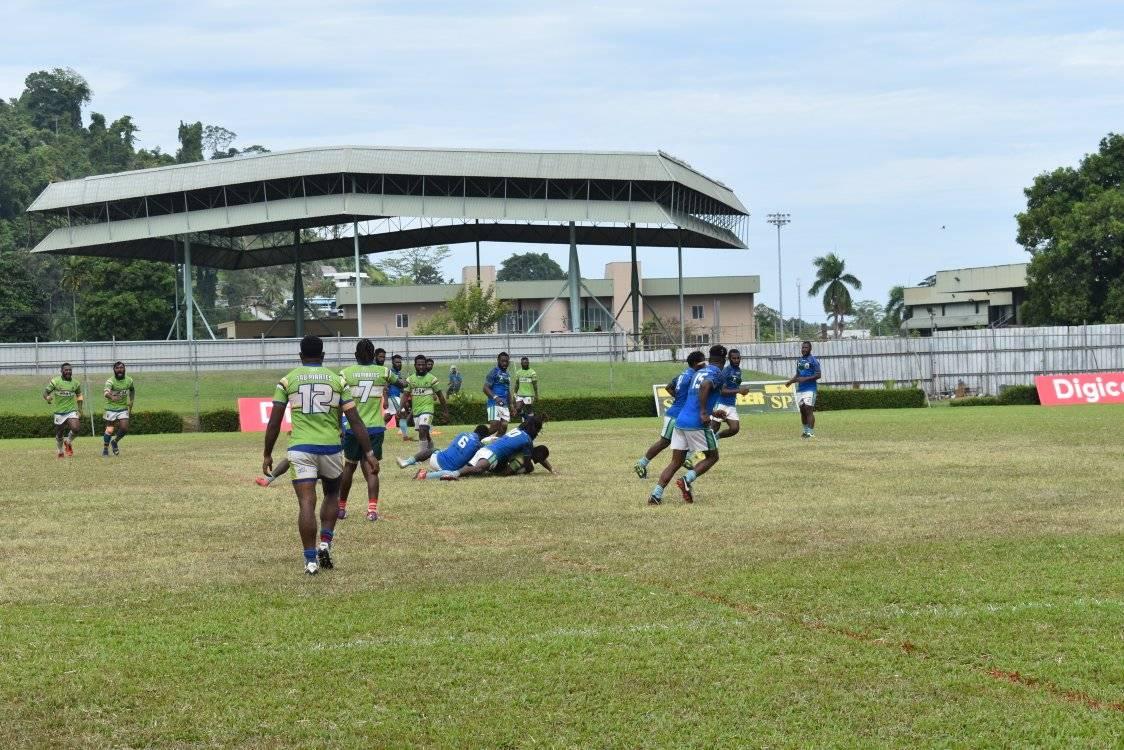 The fixtures for the second round of the 2020/21 Coca-Cola Ipatas Cup have been announced, with thirty-two teams to take part in sixteen elimination Finals across the next two weeks.

All matches will be played back to back, with games kicking off at 8:00am local time at the respective venues.