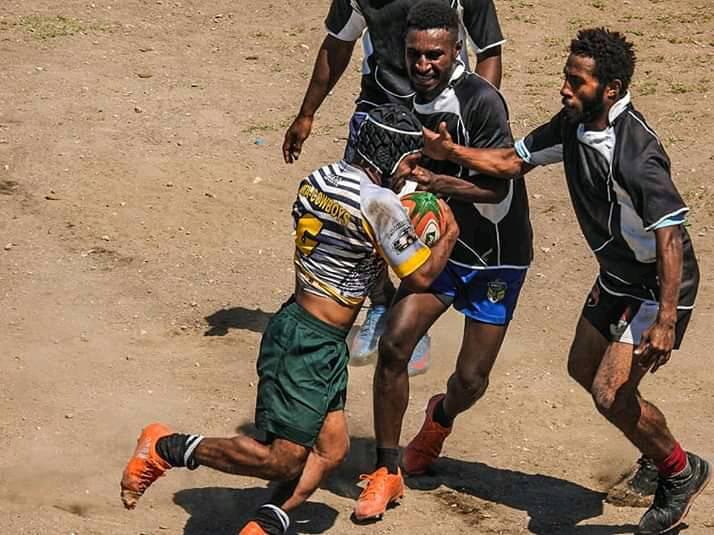 Under the guidance of former PNG Kumuls, Sawi Kaeta and Sauna Babago, the Suliki were too strong for the Mase Eagles, with youngster Aita Giwawa collecting three tries in the victory.

Balimo is based in South Fly, near the Aramia River.