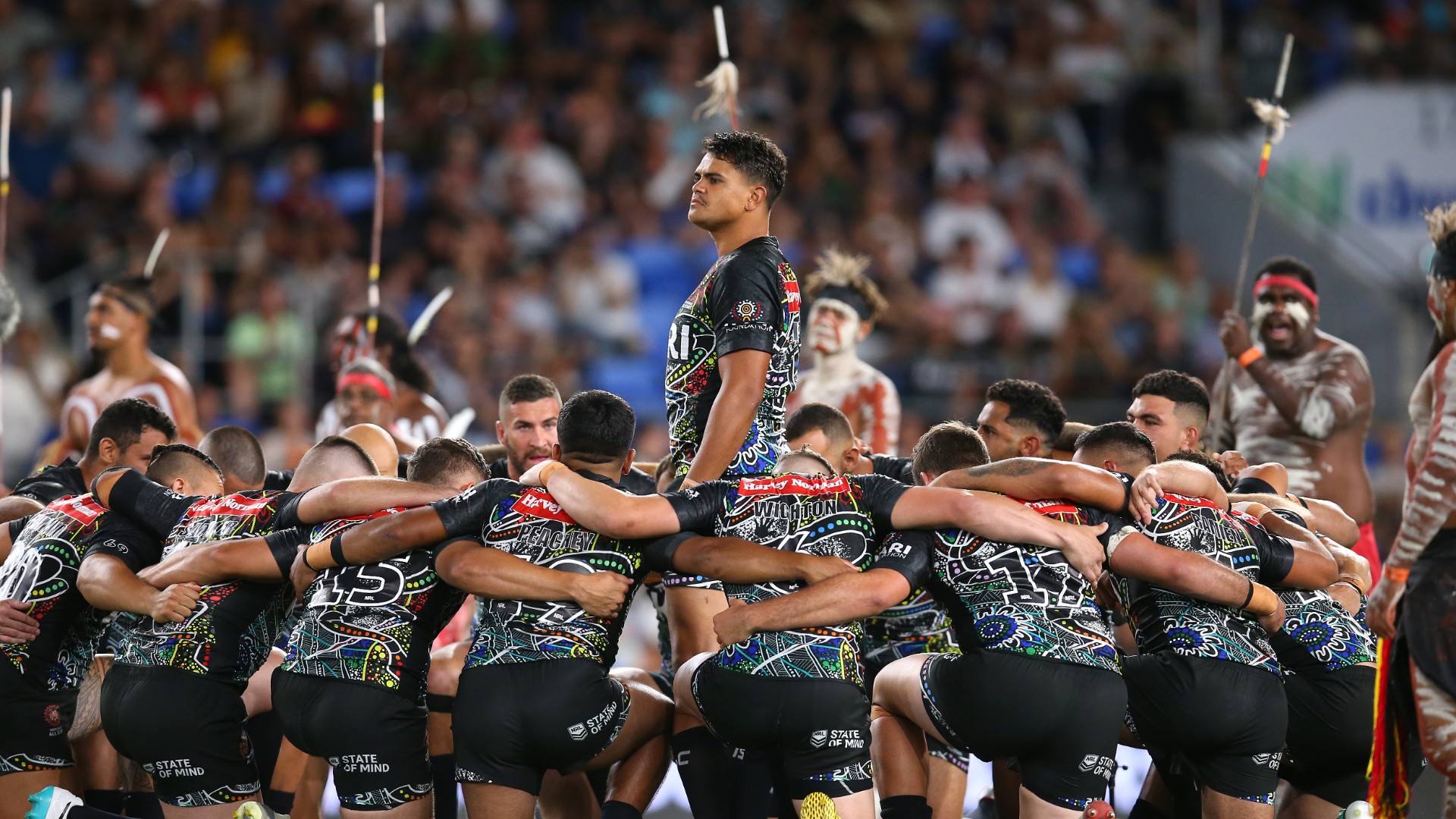 Māori and Indigenous teams named for Harvey Norman All Stars

Some of the best and brightest names in the NRL have been named to play in the first ever NRL Harvey Norman All Stars in Townsville.

Men’s Indigenous All Stars Coach Laurie Daley and Men’s Maori All Stars Coach David Kidwell have both named star-studded teams for the match, which will be the first major rugby league event at the new Queensland Country Bank Stadium.

Premiers Melbourne Storm are strongly represented in both teams with seven players selected to play in the historic fixture.

The teams for the Women’s All Stars match, the opening match of the double header, were also announced today.

The All Stars matches will be broadcast live on the Nine Network, Fox League, SKY New Zealand and digital platforms 9Now and Kayo Sports into Australia.

The 2021 NRL Harvey Norman All Stars is proudly supported by the Queensland Government, through their tourism agency, Tourism and Events Queensland, along with Stadiums Queensland.