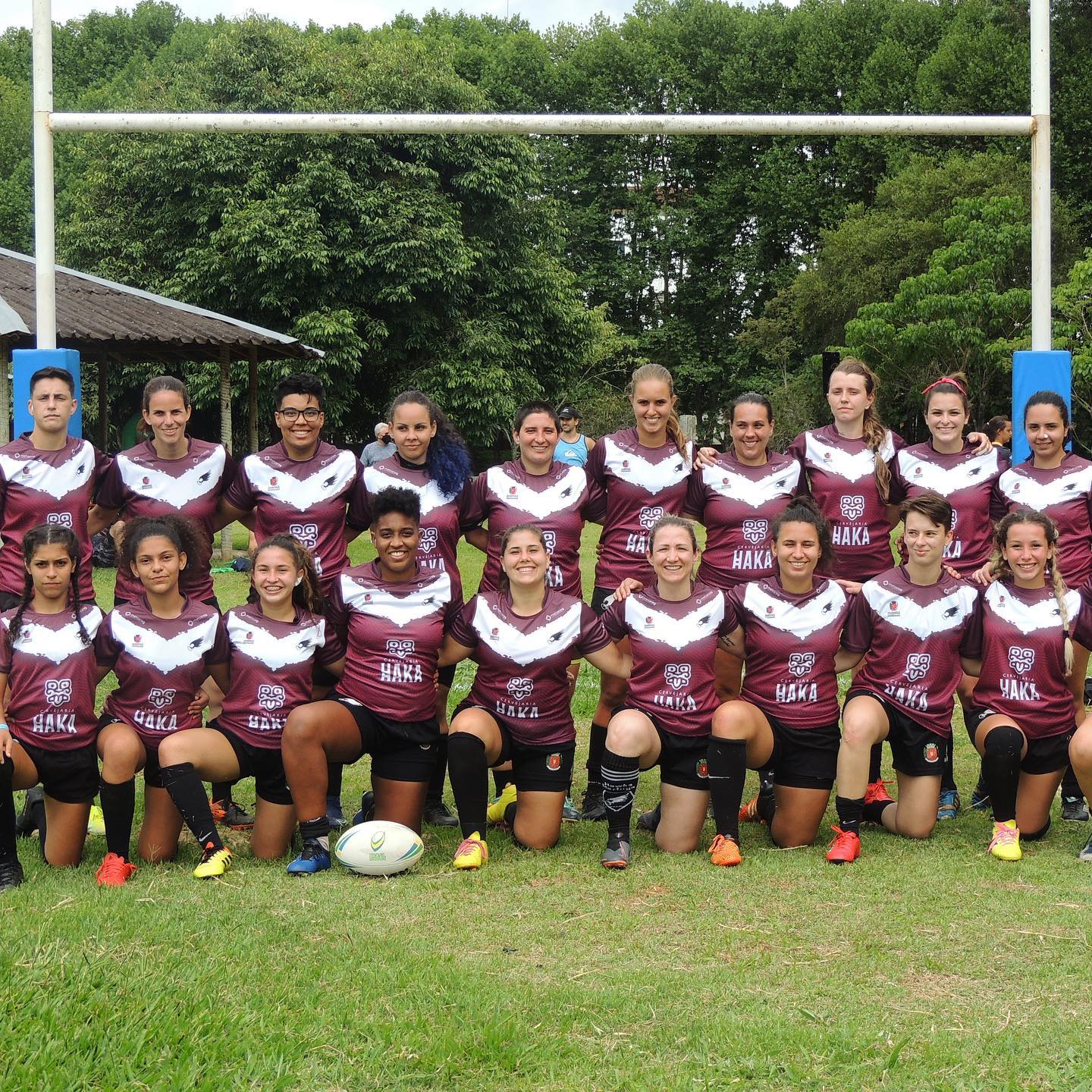 Brazilian Rugby League club, the Maringá Hawks, have secured the Willie Davids Regional Stadium as their home venue for the 2021 season.

The 20,000 capacity venue, which is also home to the Grêmio de Esportes Maringá and Maringá FC sporting clubs, is based in the heart of the southern Brazil city, and will play host to all Maringá Hawks Men’s and Women’s home matches in the upcoming Brasilian Rugby League Premierships.

The venue will host its first Rugby League matches this weekend with the Hawks hosting trial matches for both their Men’s and Women’s teams.

This year will be the Maringá Hawks second season in the Brasilian National Championship, with the club taking part in the inaugural season in 2019 (No competition in 2020 due to COVID-19) and finishing runners up to Urutau in the Men’s Championship.

Brasil Rugby League is pleased to announce club side Maringa will host events this year at a 20,000-seat stadium. The first event is Saturday.