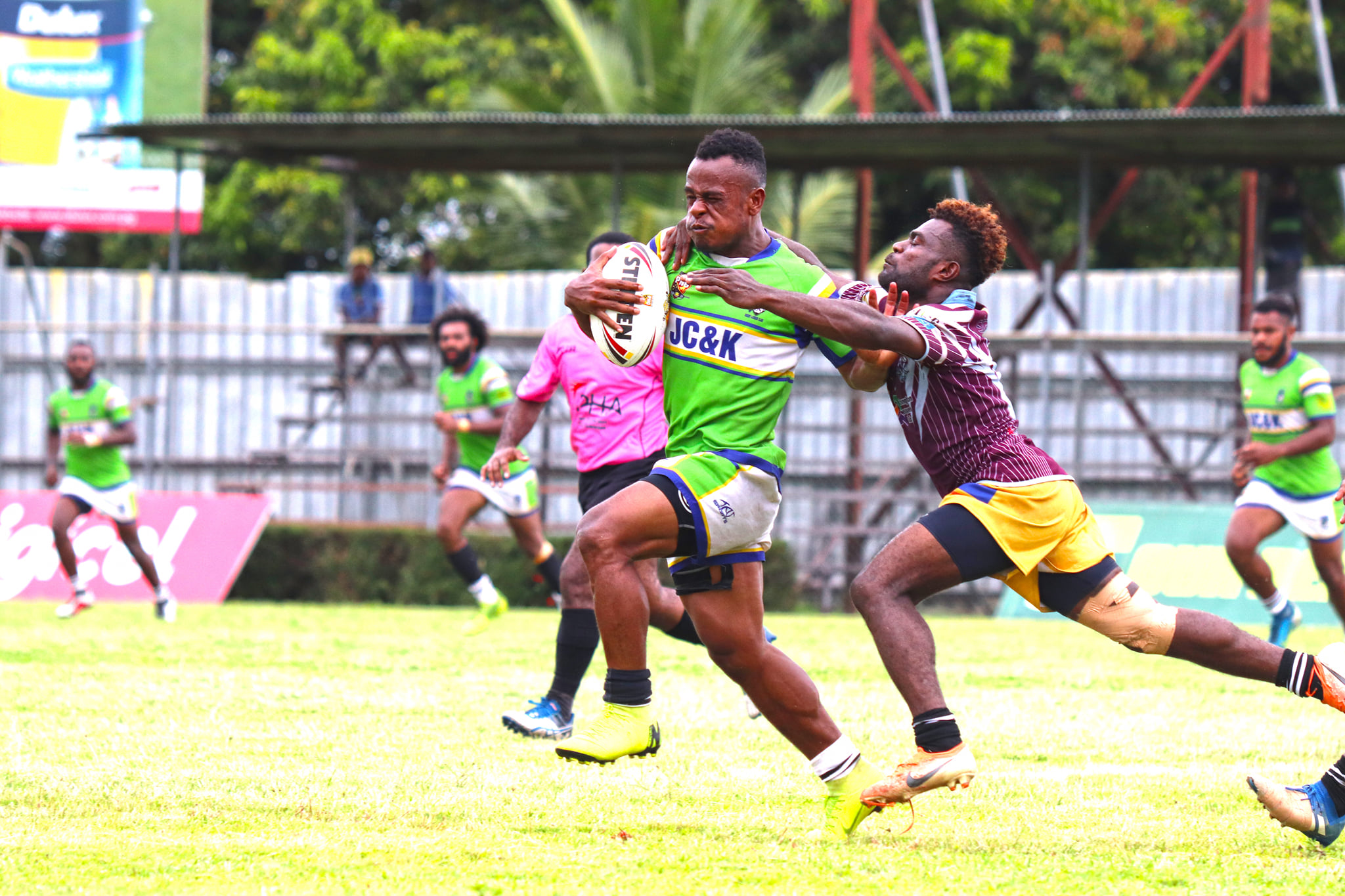 The PNGRFL has announced new guidelines for the management and administration of the domestic game in the country and its 2021 Rugby League Calendar.

The new measures are in line with the PNGRFL Strategic Plan 2019-2029 which was approved by the 6th PNGRFL Annual General Meeting held in Lae in February, 2019 and the Governance Reforms approved by the 7th PNGRFL AGM held in Port Moresby in June 2020.

PNGRFL Chairman Sandis Tsaka said the implementation of the new governance and management structure commenced with the Pilot Reform undertaken in New Ireland in partnership with the game’s stakeholders in the province and the new model has been named the “New Ireland” model.

He said the PNGRFL manages the sport in PNG through a 6 tier Competition Structure, namely 1.

“The pilot model was launched in Kavieng, New Ireland province last Friday 22nd of January 2021 after extensive consultations and reviews,” he said. “In essence, the “New Ireland” Model

He said the implementation of the “New Ireland” model will see new requirements for affiliation for member associations and the establishment of the new respective provincial rugby league boards and the four (4) regional confederation rugby league boards.

Tsaka said Expressions of Interest (EoI) from interested leagues wishing to affiliate with the PNGRFL opened yesterday (Monday January 25, 2021) and will close on Friday March 19th, 2021.

“Upon receipt of the EoI from interested associations, the PNGRFL will send the relevant documents including the recently approved 2021 PNGRFL International and Domestic Calendar

and give every assistance required to interested member applicants for compliance,” he said.

The Expression of Interests can be emailed to: info@pngrfl.org.pg;

He said the process of properly establishing the member associations, Provincial League Boards, the Confederate Boards and their management structures has commenced. “The PNGRFL will assist them with their IPA registrations and certifications for them to have proper legal status to perform their delegated functions and responsibilities under the PNGRFL Constitution and its regulations and guidelines,” he said.

“The PNGRFL wants all these Boards and management structures to be in place within the next two months prior to the commencement of all domestic and international PNGRFL sanctioned programs and competitions in March/ April 2021,” he said.